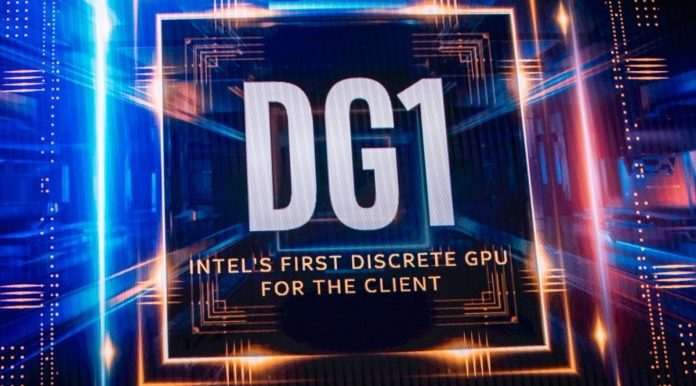 Intel introduced the new generation GPU called DG1. Not mentioning the technical specifications of GPU, the company presented what DG1 can offer to consumers with the Density 2 demo. It is not yet known when the DG1 will be added to the devices on the market.

Intel, the US-based technology giant, was the number one name in the processor industry for years. However, especially the processors developed by AMD over the last few years have gained a lot of appreciation from consumers, and as such Intel has been looking for its old days with candles. However, the company, trying to overcome the problems it has experienced, has intensified its new studies with the power of its existence.

Intel has announced a new generation of GPUs during the CES 2020 event. This GPU, called “DG1”, has the same architecture as Intel’s upcoming 10 nm Tiger Lake processors. Intel has confirmed that next generation GPUs have “Xe” architecture.

Introducing Intel DG1
Intel’s DG1 GPUs are very similar to the integrated GPUs available with the Tiger Lake series of processors. However, it is stated that DG1 will not be used as integrated. In this context, the company can use both integrated and DG1-accompanied external GPUs on laptops that will be introduced in the future. This may be an interesting possibility, but Intel’s preference for such a method can double the overall graphics power of the system.

In fact, Intel has been working to add external GPUs to laptops since 2018. However, this is an extremely challenging process, and at times it can cause great giants to join forces. Intel even worked with AMD in the context of this project, but it is not known exactly what the project is currently in.

Intel did not mention the technical specifications of the DG1 and what it will offer consumers. However, the technology giant showed a game called Density 2 on a computer using this GPU and showed little of what next generation GPUs could offer. It seems that 2020 will be a year in which we will talk a lot about Intel’s DG1 GPUs.

Hearing of the Death Penalty in Nigeria with Zoom Application