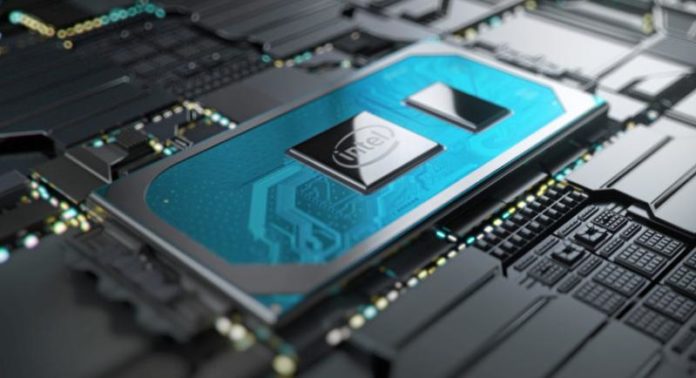 Today, Intel has a large share in the processor market, 28-watt Core i7-1068G7 and 9-watt Y series processors are on the way. The company also announced the date we expect new processors.

But to date, a laptop with Intel’s highest-performance Ice Lake processor has not been released. Of course, the CPU is nothing but the 28-watt Intel core i7-1068G7. In addition, the low-power Intel Ice Lake Y processors will now appear on computers, according to Intel.

AnandTech’s interview with Intel resulted in a number of confirmations about the two of the Ice Lake processors that are not yet on the market. According to these verifications, the 28-watt Intel Core i7-1068G7 will be in the hands of computer manufacturers from the first quarter of 2020.

The Intel Core i7-1068G7 will be the most powerful member of the Ice Lake series to date, even if the manufacturers are not close to these processors. The processor will have a single core performance of up to 2.3 GHz main frequency and up to 4.1 GHz. Each 8 threads and 4 cores will be activated, reaching up to 3.6 GHz.

Fortnite is now an option in American high schools!