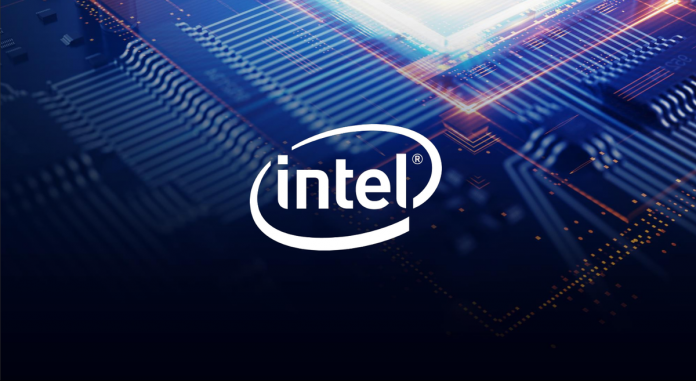 The new processors will come with the LGA 1700 socket. However, according to leaks, LGA 1700 has a lifespan of 3 years compared to previous sockets.

The date of Alder Lake processors has been announced: Halloween

Moore’s Law Is Dead, which shared many leaks on Twitter, came up with new information. According to previous rumors, Alder Lake processors, which are expected to be introduced in the second half of the year, will be released in October. The new processors, which switch to the LGA 1700 socket, will also host new technologies such as PCIe 5.0 and DDR5.

Could be released around a spooky time of the year… 😉 🎃

The introduction date of Alder Lake processors is not a coincidence. According to Moore’s Law Is Dead, Intel is working with Microsoft. The leaker also stated that Alder Lake processors will work in harmony with the new Microsoft version. We don’t know yet what the new Windows version will be like. However, the hardware seems to show their potential more comfortably.

The next Windows Version comes with massive scheduling upgrades, and it seems to be coming out around Alder Lake K's launch.

Not a coincidence people…

And yes – Microsoft will unveil "Windows 11" (Or whatever they call it) June 24th. It's a new Windows.

Intel is moving to 10 nm SuperFin production in its new processors. Processors that come with a hybrid design have a similar structure to mobile processors. This design includes both performance and savings processors at the same time. While the flagship is expected to be 16 cores / 24 threads, Intel stated that there will be a big increase in multi-core performance.