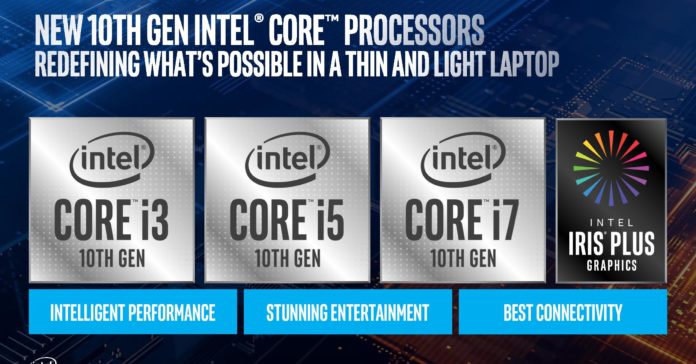 Intel 10th generation processors price appeared! The price of the series developed for desktop computers was quite curious. Processors appeared on a Canadian shopping site.

Intel 10th generation processors price determined
While new Intel processors are eagerly awaited, price information for the processors has emerged. The price of the newest and most powerful processors i9-10900, i7-10700K and i7-10700 were shared by a Canadian website.

The price entry of the site was welcomed before the early order period started. However, even if these prices are not exact, they gave the price information about the processors to the users.

The i7-10700 processor has the lowest price tag among the resulting processors. With 8 cores, 16 threads, 2.9 GHz base operating speed, and 5.0 GHz Turbo Boost running speed, the processor costs $ 506 ($ 362). This processor is also among the 10th generation processors in a good spot with its performance.

After the prices appeared, the pages of the processors were removed from the site.

After the competition between AMD and Intel has increased, the performance of the new generation processors is curious. Intel, which experienced a decrease in market share in 2019, wants to compensate for this situation.