Home Crypto Institutional money is flowing from XRP, Cardano and DOT into these altcoins! 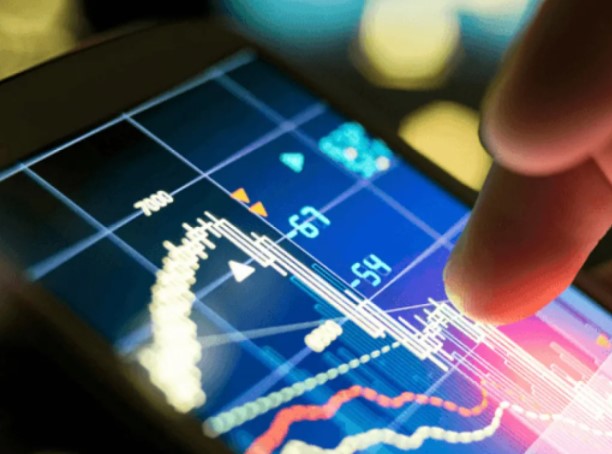 According to a new CoinShares survey, institutional investors are leaving XRP, Cardano, DOT and Bitcoin and returning to the smart contract giant.

Institutions exclude XRP, Cardano and DOT from the list

The results of a survey of fund managers published by CoinShares show that institutional investors are moving away from volume giants such as Cardano (ADA), Polkadot (DOT), Bitcoin (BTC), and moving to Ethereum (ETH). According to the report, price changes in the first two months of the year are responsible for this behavior:

Price fluctuations in January and February of this year led to the fact that investors’ perception shifted in favor of large companies such as Bitcoin and Ethereum, at the expense of smaller companies such as Polkadot, Cardano and XRP.

According to a CoinShares survey, sentiment among Ethereum’s competitors, including Solana (SOL), Avalanche (AVAX), Cosmos (ATOM) and Terra (LUNA), is improving:

The attitude towards Solana has improved, but “other” cryptocurrencies have also improved, in particular Avalanche, Cosmos and Luna.

According to the survey, in addition to diversifying their portfolios, investors are increasingly investing their money in cryptocurrencies as expectations for a new asset class grow:

Investors are increasingly accumulating cryptocurrency stocks for reasons of diversification.

This survey was conducted in March 2022, when, after a vote in the European Union Parliament, concerns about the Proof-of-Work (PoW) ban reached an all-time high. President Biden’s executive action was also expected. As a result, the political ban and the government ban have risen to the top of the list of major threats. In the end, the PoW ban did not take effect, and the presidential decree prompted several ministries to conduct additional research on digital assets.