Home Crypto Institutional money from Ethereum has flowed into these altcoins! 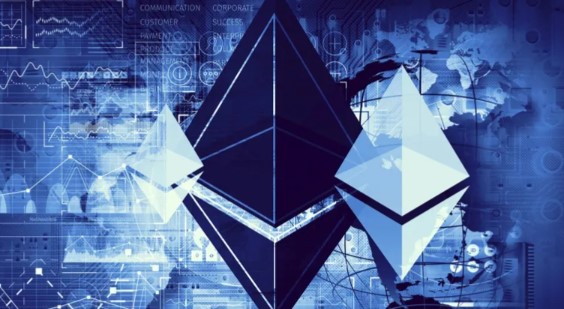 When institutional money left Ethereum (ETH), it flowed into altcoins.

As you can understand from the Somagnews news, the crypto-money market is experiencing a deep blow. However, last week, digital asset investment products received a staggering total inflow of $40 million, as experts believe that investors are taking advantage of significant price weakness to add positions. The flows were disproportionate: $66 million came in the form of investment products in North America, and the total outflow was $26 million in Europe.

Interestingly, we have not seen such an increase in activity in trading investment products, as we have historically observed during periods of extreme weakness in prices, and it is too early to say whether this marks the end of a 4-week negative mood.

The leading crypto-bitcoin (BTC), the main digital asset with which investors express more positive sentiments, received an influx of $45 million, and the total amount of assets under management (AuM) fell to levels very similar to those observed during the low sentiment observed earlier this year. .

Solana was the only altcoin that received a measurable inflow of $1.9 million last week. However, Cardano and Ripple had an entry of $0.2 million, albeit low.

The short bitcoin became the second largest weekly inflow in the entire history of observations for a total of $ 4 million. Currently, the AuM is a record $45 million, but it only accounts for 0.15% of Bitcoin’s long-term investment products.