Home Crypto Institutional money from Ethereum has flowed into these 3 altcoins! 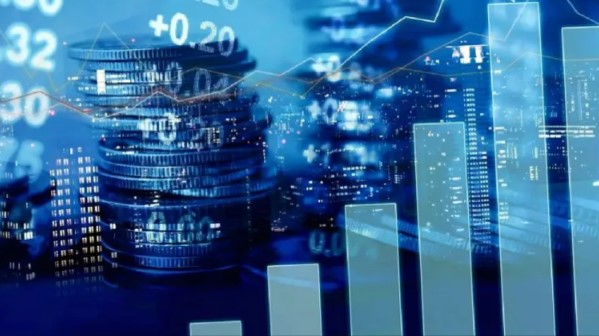 Crypto funds have been absent for the third week, as the leading crypto-bitcoins (BTC) are stagnating. Funds focused on the leading altcoin Ethereum (ETH) saw a net outflow of $16.9 million, while there were inflows, especially to funds based on 3 altcoins.

As CoinShares reported on Monday, in the seven days to April 22, the net outflow of funds from digital asset funds amounted to $ 7 million. Several funds have had major exits, including $27 million from 3iQ and $8 million from ETC Group. But the influx of ProShares in the amount of $ 41.3 million reached the balance.

The total outflow of crypto funds over the previous two weeks amounted to $ 231 million. Bitcoin-focused funds, divided by assets, showed a small net inflow of $2.6 million last week, but the outflow has remained at $178 million since the beginning of the month.

There were exits from Ethereum funds and entrances to these altcoins.

“The total number of investment product launches decreased: only 11 in the first quarter of 2022 compared to 24 in the fourth quarter of 2021,” CoinShares said in a report. Meanwhile, despite the negative sentiment on the US stock market, blockchain-focused stocks received a small inflow of $3 million last week.