Home Crypto Institutional Money Flows To These 2 Altcoins While Leaving These 4 Altcoins! 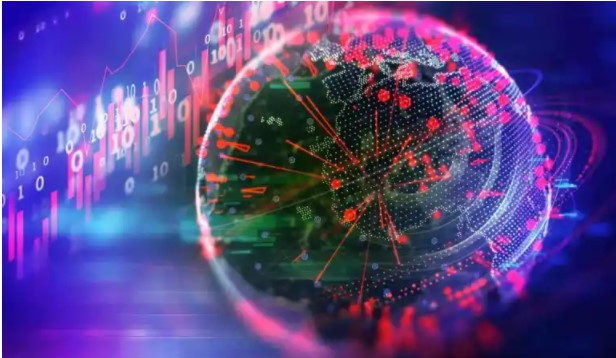 What causes the outputs?

CoinShares says the $80 million North American outflows are most likely a response to U.S. President Joe Biden’s crypto-related executive order, but the exact reasons are unclear. CoinShares made the following statement:

Digital asset investment products saw $110M outflows last week after a 7-week inflow of inflows. The $80 million outflows from North America, with exits starting early last week, suggest these are a response to the US Presidential Executive Order to delve deeper into digital assets.

CoinShares stresses that the reasons are unclear, given that there was little price response and $30 million outflows in Europe as well. It seems that regulatory concerns and geopolitical risks continue to be at the forefront of investors’ concerns about digital assets.

Which altcoin projects are seeing exit and entry?

Bitcoin (BTC), the leading crypto by market capitalization, experienced the heaviest exits with $70 million leaving BTC investment products. In line with its market share, the leading altcoin Ethereum (ETH) has seen the second most intense exit, stopping the bleeding at $51 million. CoinShares shares the following information:

Ethereum is in the danger zone: the analyst is waiting for...

Popular Analyst: These 3 Altcoins Could Hit the Metaverse!