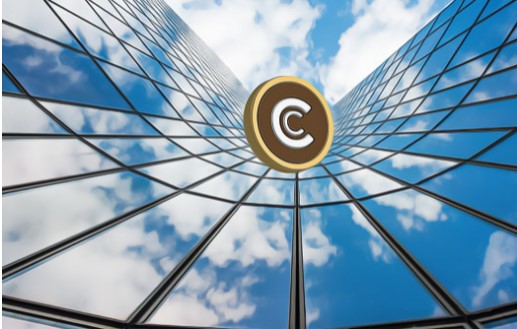 Institutional Investors Flock To These Altcoins

In the statement made by CoinShares, the following statements were included;

After nine weeks of exits, the leading smart contract platform and the second-largest cryptocurrency by market capitalization, Ethereum took the second place in the list of cryptocurrencies that institutional investors invested the most last week.

CoinShares made the following statements about Ethereum;

However, digital asset manager CoinShares also stated that there is currently a small difference in entries depending on geography.

“There are some regional differences, with US$5.5 million in output and US$80.7 million in inflows.”