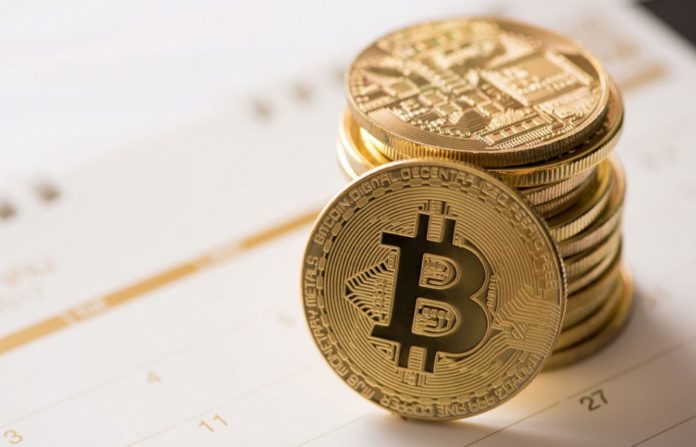 According to Arcane Research’s latest report; In CME Bitcoin contracts, which are traded on a monthly, quarterly and semi-annual basis, premiums are declining. The company reveals that retail investors are more optimistic than institutional investors.

According to the latest report of Arcane Research ; CME Bitcoin Futures contracts premiums are declining on a monthly, quarterly and semi-monthly basis.

The premium rate of contracts that ended at the end of March in CME decreased to 0.6 percent compared to today’s prices, while it was 1.19 percent in unregulated exchanges. Earlier premiums in CME; It was higher than other exchanges such as Kraken, BitMEX, Deribit and FTX. Even for June 2020 after the Bitcoin halving, where block rewards will be halved, premiums on CME and other exchanges fell to 2.71 percent and 3.29 percent, respectively.

According to Arcane; Another striking point is the huge decline in 3-month contracts… The report said, “Just two weeks ago, the premium rates for March were as high as today’s June premiums”.

Looking at the annual situation related to premiums, the broad picture emerges. The report shows a slightly over 10 percent rate since October 2019. Bitcoin price, which started to rise in the beginning of February of 2020 and reached up to $ 10,300, later fell, premiums followed.

“The recent price drop really badly affected premium rates, and only time will tell if this is an overreaction or whether investors are really willing to sell in the coming months,” the report says. It said.

Apparently, CME’s institutional investors are closing their positions. Over 37 percent of the major positions in the stock market have been closed in the past 2 weeks.