Home Crypto Institutional Investors Are Investing A Record In These 2 Altcoins! 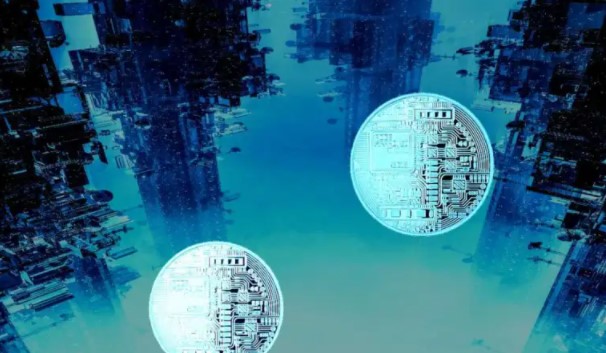 According to data from IntoTheBlock, Cardano’s (ADA) on-chain transaction volume has increased 50-fold to 69 billion, with institutional funds flows into the network. Also, according to data provided by CoinShares, institutional investment products based on altcoin project Solana registered a record inflow of $87 million in the previous week.

With increased demand on the Cardano network, its TVL has exceeded $300 million and its total market cap is over $40 billion. Most likely due to the overall growth of the network, the altcoin price has reached its highest level in the last two months.

According to experts, such a rapid increase in corporate volume reflects the increased core value of the project. As we covered in Somanews news, since the beginning of the year, developers working on the Cardano network have published and actively developed new use cases for the altcoin such as the peer-to-peer exchange and the EVM-compatible Tier-2.

With the release of new solutions on the blockchain, experts say Cardano is becoming more relevant for institutional investments that often seek real value behind the project, rather than speculative returns.

Solana has now attracted a total of $241 million in assets under management, making it the fifth most popular cryptocurrency among institutional investors. Bitcoin funds saw an inflow of $98 million, attracting the largest share of investment capital. Ethereum-linked investment products are in third place with $10.2 million. Funds affiliated with Cardano and Polkadot brought in fresh funds worth $1.8 million and 1.2 million, respectively.

Overall, around $193 million was injected into all crypto funds last week, marking the largest since mid-December. According to experts, this figure shows that institutional investors are regaining their confidence in the crypto market, which has been on a bearish trend for the past few months.

Important Cryptocurrency Meeting in the USA: What is being discussed?

Shiba Inu Inventor: I’m Not a Billionaire! I will never leave