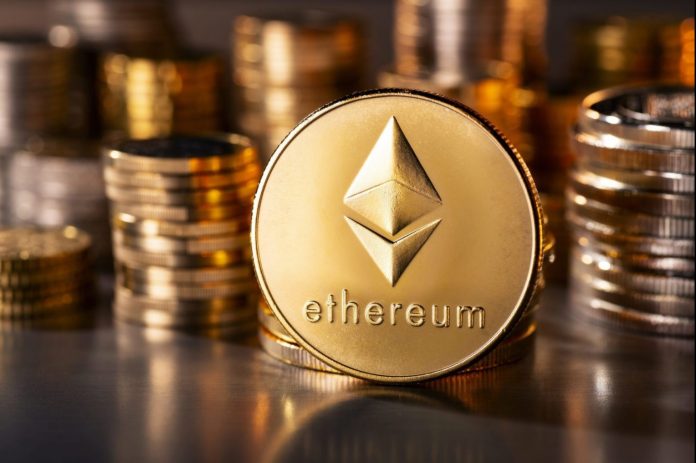 Ethereum price gained more than 3% in one day and rose to over $ 2,050 in the afternoon. While Ether came to the agenda with the statements made by Mark Cuban, it was determined that more than 400,000 ETH came out from Coinbase a few days ago.

Ether came to the fore with the USD Coin announcement by Visa on Monday, ahead of Cuban’s announcement. The payment giant announced that it is conducting a test run on the Ethereum network together with Crypto.com.

Ether traded at $ 1,645 last Friday, valuing more than 25% in one week, breaking the all-time price record and surpassing $ 2,050. According to CryptoQuant data, the amount of ETH held in central cryptocurrency exchanges continued to decline throughout the week.

Ether holders were holding a total of more than 25 million ETH in their wallets on exchanges in April 2020. This number dropped to less than 20 million with the investors starting to make HODL, the opening of Beacon Chain and the spread of DEXs.

One of the things that contributed to the shrinkage in stock market reserves was a transaction dated March 25. It was observed that 400,300 units of Ether were released from Coinbase’s wallets, which will go public on April 14. The exit price was $ 1,586.

Since the end of Ethereum 2020, futures transactions opened by CME Group, the Ether fund established by Galaxy Institutional and Meitu, which added ETH to its balance sheet, began to find a place in the corporate world.

Gained more than 30% during the month

The cryptocurrency market has left behind the first quarter of the year with the end of March. According to CoinDesk data, Ether has closed each month plus it has entered since the beginning of the year. The price was 78.3% in January; It rose by 8.2% in February and 34.5% in March.