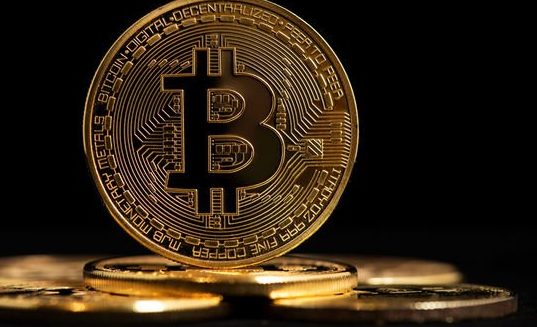 The CryptoQuant team uses Coinbase Pro and Coinbase Custody wallets to track institutional investors’ transactions. Having a large amount of coins from Coinbase Pro; It is interpreted as a US whale buying Bitcoin through OTC.

Not sold since December

These investors are thought to have purchased more than 10,900 Bitcoins on December 23. CryptoQuant CEO Ki Young Ju checked the current status of these addresses on March 5. It seems that these investors who bought Bitcoin have still not sold BTC despite all the price volatility.

While some of the investors are doing HODL; some of them continue to grow their balance. Information received during the day shows that 12,297 Bitcoins have been released from the Coinbase Pro wallet. Analysts consider this to be a corporate buying indicator just like any other.

Attention: Binance Made Critical Announcements For These 8 Altcoins!