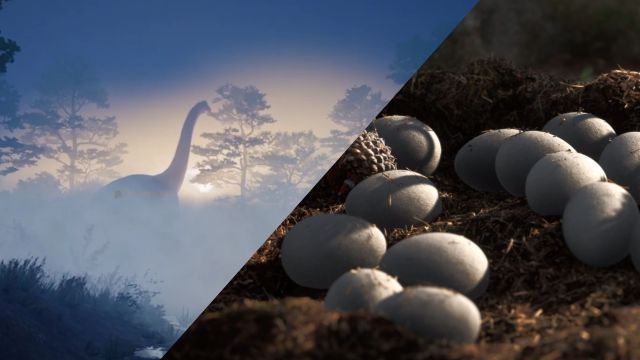 A New Zealand study shows his new job: Instinction. Are we facing the spiritual successor of Dino Crisis? It will come to PS5, Xbox Series X | S and PC.

Did we just discover the spiritual successor to Dino Crisis? Hashbane, a studio located in New Zealand, shows his solo debut: Instinction. The teaser trailer for him, which you can see in the header of this news, allows us to check some of the visual characteristics that it will maintain: dinosaurs are the protagonists.

New generation and PC, up to 8K and cooperative: this is the Instinction cover letter

On its official website we can find out the first data. We are facing a semi-open world in which “we will kill terrifying prehistoric creatures.” The company promises “immersive combat and exploration in various locations in nature, as we solve puzzles and complete the campaign.” It can be played solo or cooperatively, although we do not know the maximum number of players.

Visual fidelity is one of the maxims that is constantly repeated in the description. The team is targeting next-gen consoles and PCs. It will feature DLSS 2.0 support, dynamic resolution and “future support” for framerate up to 120 fps in 8K resolution. Another of the trailers that you can see is just above this paragraph, where you can see the initial control of the weapons. The title runs under Unreal Engine and will feature first and third person perspective.

In the case of the PS5, they claim that Instinction will take advantage of the DualSense’s features such as haptic feedback and adaptive triggers. It does so within the framework of its weapons, which will be “fully customizable” with “a multitude of accessories”. We will get improvements as we progress in it.

At the moment it is unknown what date it points to. The only material we have is on his YouTube channel, where you can see several teasers dedicated to the technical part. Judging from what is shown, the performance of the game is not yet at the ideal point, although it is normal given the very early phase in which the project is.

Spam: how to deal with unwanted messages in the mailbox