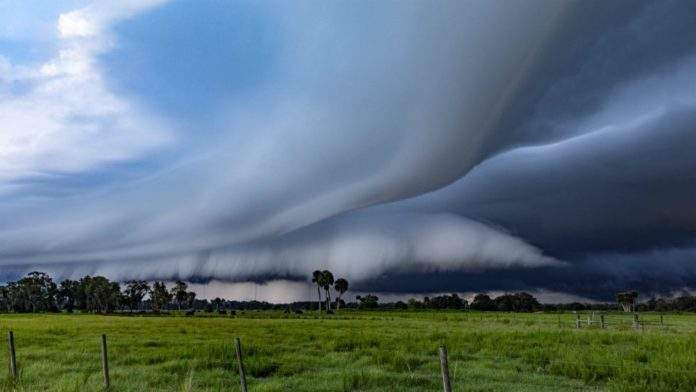 The UK government is establishing a system to predict storms and weather more accurately with an investment of 1.2 billion pounds. The management of the new system will be in the country’s meteorological office.

The UK government decided to set up a new supercomputer to detect unusual weather conditions and conduct climate forecasting studies. A budget of 1.2 billion pounds, has been allocated for the computer.

The management of the new technology will be at the UK Meteorological Office. Thus, the meteorology team; make more advanced rain forecasts and predict storms more accurately. The system will also help prevent potential floods.

The system currently used by the UK Meteorological Office will complete its life in late 2022. The existing system is among the 50 most powerful supercomputers in the world. The memory of the system contains larger data than an HD movie that will continue for 100 years.

Professor Penny Endersby, director of the Meteorological Office, said that thanks to this system, weather forecasts will become more accurate and will also help the UK transition to a low carbon emission economy in combating climate change.

The government aims to be ready for storms:
The UK has had a hard time recently due to storms like Dennis and Ciara. It is believed that the new system will provide a better basis for both scientific studies and public services. In the new system, the supercomputer itself will cost £ 854 million. The rest of the budget allocated for the project will be spent on the observation programs and communication networks of the Meteorological Office. The project will cover the 10-year period between 2022 and 2032.

UK Industry, Energy and Development Minister Alok Sharma said that the new technologies have provided more accurate forecasts for the past 30 years, and that 5 days in advance of the storms.

He also said that the new supercomputer will speed up weather forecasts, make people more prepared for weather anomalies, and areas such as travel and logistics will be less affected by weather changes.