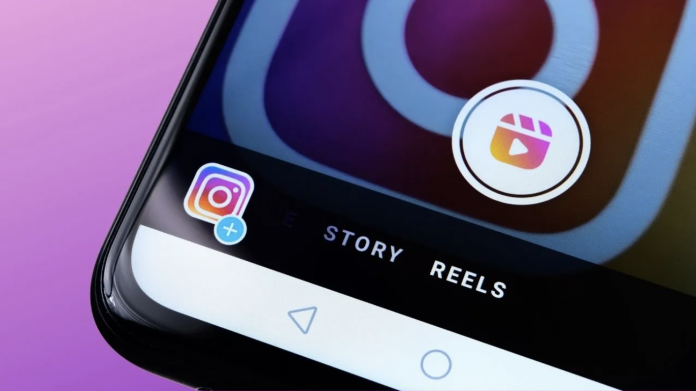 Facebook has integrated the Instagram Reels feature, which it developed as a rival to TikTok, directly into the main application.

Facebook is expanding the scope of its Instagram Reels format, which it developed as a rival to the short-form video sharing platform TikTok. Exclusive to Instagram until now and the feature will now be used directly in the main Facebook app. The company, which officially started the testing process, opened the innovation to Android and iOS users in the USA. It is not yet available in other countries.

With the new update, it will be possible to create Reels videos directly from the Facebook application. In addition, users will be able to optionally send Reels videos they share on Instagram to Facebook. Both platforms support cross-sharing.

Reels videos created in the Facebook application will not lag behind Instagram. Users will have access to different music, sounds and effects integrated into the platform. The videos created will appear in both Facebook News Feed and groups. It will also be possible to access the account of the creator directly from the page of the relevant video. 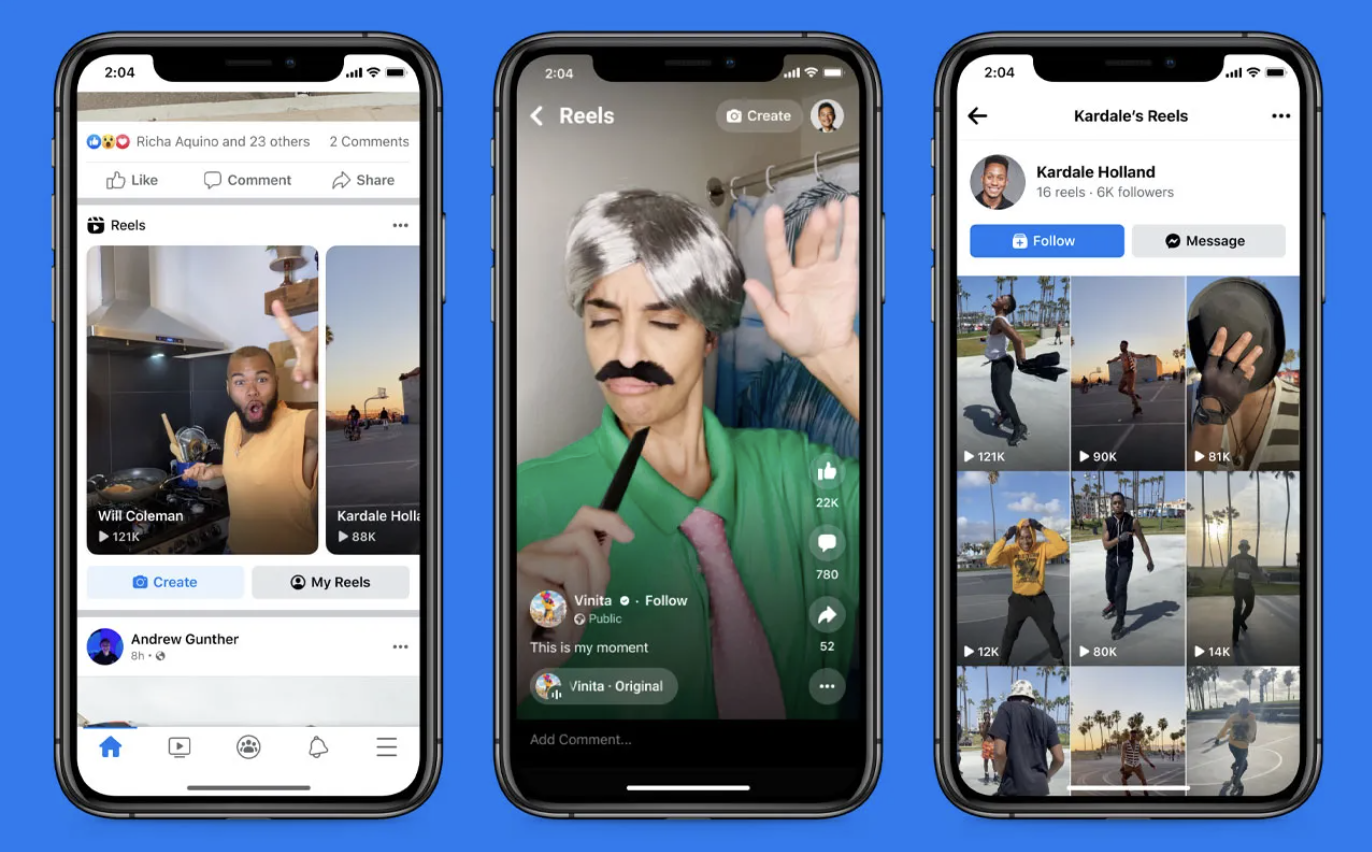 The video creation tools developed for Facebook Reels are as follows:

Facebook sent notifications to Instagram users. It asked if they wanted their Reels videos to be recommended in the main app. Videos shared by users who agree to activate will appear in Facebook News Feed and groups. Meanwhile, the suggested videos won’t be limited to just your Instagram followers. It will be open to everyone. 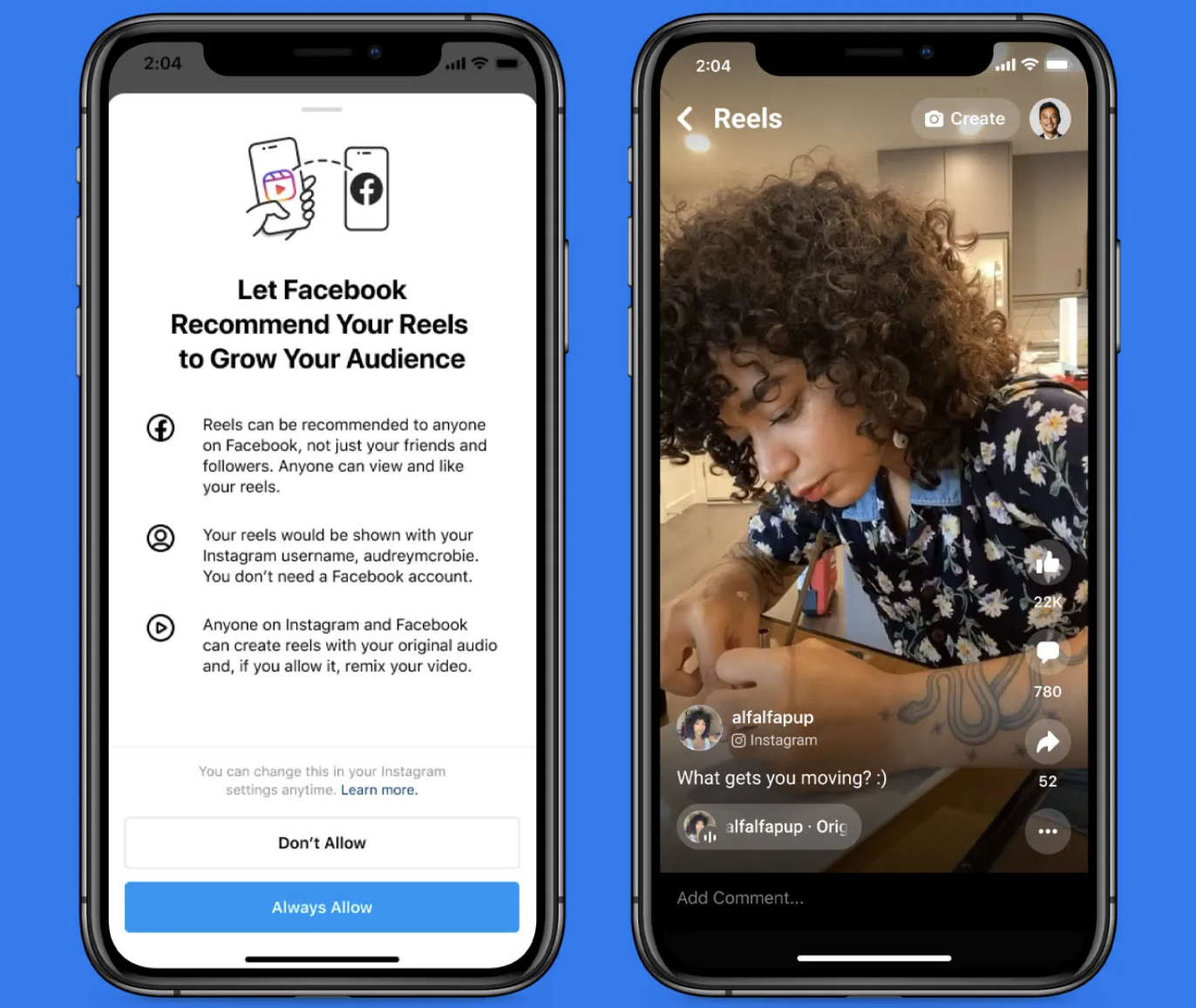 The company announced that the target audience of Reels videos created from Facebook can be changed. Audiences include ‘Everyone’, ‘Friends’ and ‘Except Friends’. It was also shared that videos for users aged 18 and over will be ‘Public’ by default.