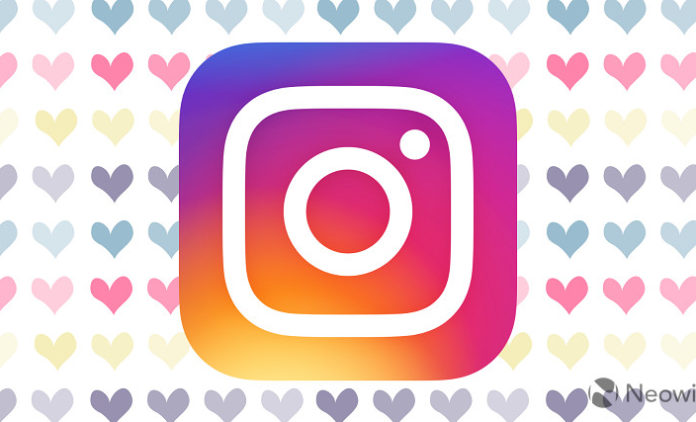 Instagram, one of the most popular photo and video sharing platforms in the world, has finally released the expected feature for its desktop application. Users can now post directly on Instagram’s desktop app.

Noticed by the website WindowsBlogItalia, the update provides support for DM (Direct Message) . Users can now access their messages via the desktop application and send messages to anyone they want. The update also includes the usual bug fixes and some improvements.

Now, messages can also be sent from Instagram’s desktop application.

In the meantime, let’s say that the updates in question are valid for the Instagram application, which you can download for free from the Microsoft Store . So at least for now, only Windows 10 users can take advantage of Instagram’s desktop direct messaging feature.

The transition of the desktop version of Instagram to the PWA base indicates that the application will witness much more innovation in the future. The app may soon support some popular features such as Augmented Reality (AR) camera filters . You can download the latest version of Instagram’s desktop application to your computer from here .