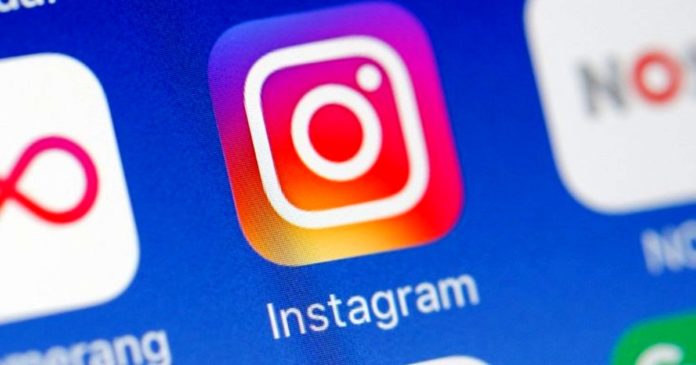 The self-deletion of messages that WhatsApp has recently started testing also comes to Instagram. This feature, discovered by Jane Manchun Wong, has also been confirmed by Instagram officials.

In a news we recently shared with you, we mentioned that WhatsApp is working on self-deleting messages. Users would create certain time intervals under this feature, and WhatsApp messages would be deleted by themselves when these intervals expired. This feature, which will make the lives of the users much easier, seems to be coming to Instagram now.

In his comments, Wong explained how Instagram’s new feature works. According to the explanations made, the automatic deletion of the messages that Instagram is currently working on comes into effect the moment you leave any message. In other words, users are not allowed to define a certain time interval. We can say that this is a very hasty approach, but we can say that the feature is still under development and this situation may change.

As soon as we left the chat window, we first encountered a feature where messages were deleted on Snapchat. In Snapchat, where shared posts were deleted within 24 hours, text messages and media between users disappeared as soon as the user turned off the message screen.

This is how Instagram’s self-deleted messages feature

This sharing of Wong did not go unnoticed by Instagram officials, and there was a response to Wong’s tweet soon. Instagram officials have confirmed the presence of this feature in their responses, saying that they continue working to improve the messaging experience of their users. Expressing that the feature is still under development, the officials announced that the automatic deletion of the messages could not be tested externally.