Home Tech Instagram Will Tell You When You Have To Take A Break From... 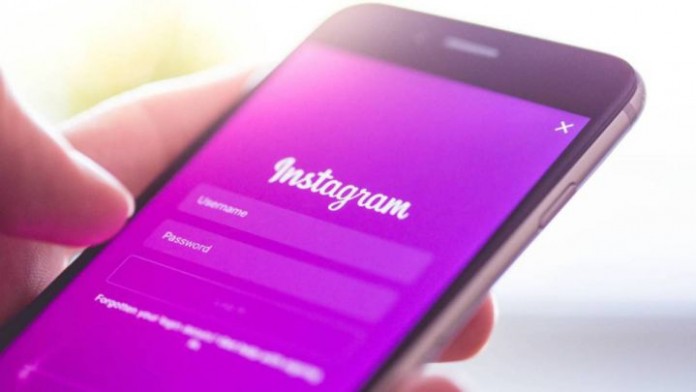 Instagram: In Meta they know that they have applications in which users spend a lot of time. Both Facebook and Instagram are two of its pillars, in the same way that it happens with WhatsApp. Although the last one is one of the most used, it does not have as much retention as the previous ones and therefore, so that you do not stay too much in front of the screen, Instagram will tell you when you have to take a break from the app itself.

Every smartphone user knows that he has in his hands a very important tool to develop her daily life. Make purchases on the Internet, go from one place to another and, why not, share the odd photo or video of what is done during the day. But sometimes you can stay for a long time scrolling the screen and put your chores aside.

That is why it is important to be focused on what you have to do and you have functions at your disposal that even block apps. In the case of Instagram, you have a function called Activity that tells you how much time you spend a day in the app and lets you set a usage limit that will remind you of it as a notification. But in Menlo Park they have another idea.

We started testing a new feature called “Take a Break” this week. This opt-in control enables you to receive break reminders in-app after a duration of your choosing.

I’m excited to dig into the results & hopefully launch this sometime in December. ✌🏼 pic.twitter.com/WdSTjL6ZdH

This happens by using a new feature called ‘Take a break’. Depending on what 9to5Mac has in its lines, the function jumps when exceeding 10, 20 or 30 minutes depending on the configuration and invites the user to do an activity outside of the screen of their mobile. In fact, not only will the notice jump, it will propose you to do other activities such as taking a break relaxing with a little music or writing something that you are thinking about.

The truth is that if the previous feature of Activities was not enough, it could possibly be something more efficient. We will see how the community responds to the arrival of this feature that, for now, has no arrival date to the official version.

Some suggest that it will be next December and for now, iOS users have been the first to receive this feature. For the rest of the users of an Android terminal they will have to wait, most likely, but that already depends on the decisions of the company itself.