Home Tech Instagram will be filled with ads: ads appear even on profile pages! 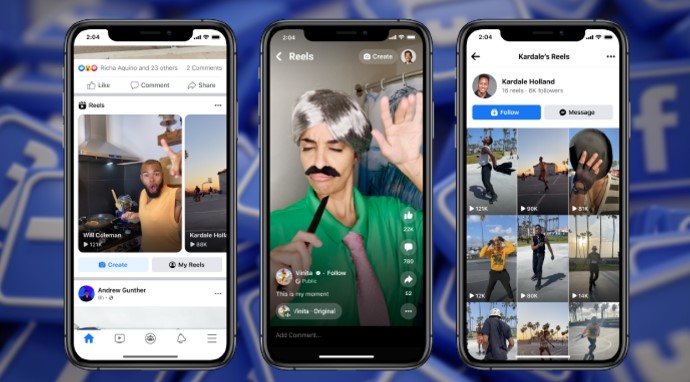 Instagram has also decided to show ads to users on the “Explore” and “Profile” pages. Accordingly, ads will appear on the main page of the “Detection” section and when viewing someone else’s profile.

Instagram, which is becoming more and more like TikTok with the new features it introduces, comes up with new news every day. It turns out that the giant social media platform will now make a new move that its users will not like.

It was announced that the revenues of Facebook, which operates under Meta management, have declined for the first time in recent months. For this reason, the giant company started looking for ways to make more money. The information that has now appeared has shown that another move has been made in this context. Accordingly, we will now see more ads on Instagram.

Ads appear in the “overview” and “profile” sections.

The platform, which has more than 1 billion users worldwide, has decided to allow companies in the app to add ads to the “Explore” section. In fact, looking through the messages in this section, we came across an advertisement. However, the new solution means that we will also see ads on the home page of the Explore tab.

For example, in the image above, we can see that advertising occupies a very large part of the page. What stands out is that the ad states “Sponsorship” under the account it belongs to, and the “Get more information” option is at the bottom of the message.

As if that wasn’t enough, the platform started testing to add ads elsewhere. According to Instagram, we will now face ads in the Profile section. In other words, when viewing photos in someone’s profile, ads will appear in the stream. Although the platform states that this ad will be shown on “public profiles that are not children,” it is being added for certain users in the US to make money.

Meta will also allow us to see more ads on Facebook. The company has started testing the ads that we will see in the Reels videos on Facebook. These ads will appear when the video is completed. In other words, the ad will be shown from time to time before the video starts again. According to the company, users will have the opportunity to skip ads lasting from 4 to 10 seconds. When the ad ends or ends, the video will start again.

It’s unclear if there will be such an app on Instagram. We hope we won’t see this on Instagram, which attracts a lot of attention with its short video format. Because such advertising can get on the nerves of users who watch “Reels” videos on Instagram.

The company’s new decisions were made after the Instagram ad-free app recently appeared. The Instagram app, called OG, allowed users to use Instagram without ads. The app was removed after its rapid popularity. Meta also stated that this practice violates the company’s policy and that the necessary measures will be taken.

Decision for Corona virus theories with 5G from YouTube