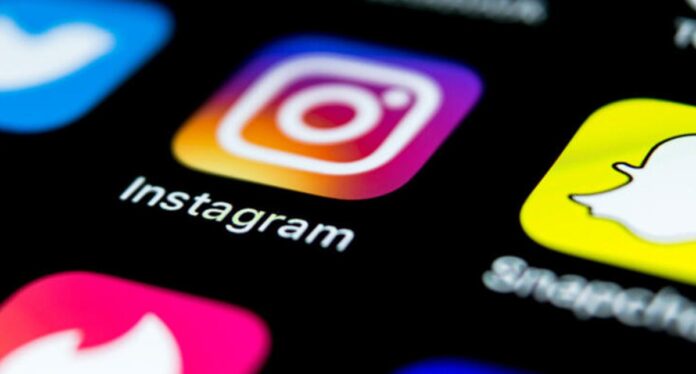 The photo and video sharing platform, which operates under the roof of Facebook, has started testing a new feature that allows users to forward a message directly to another user.

Hosting more than 2 billion users worldwide, Instagram is working on an important feature that will increase the platform’s functionality. The innovation, discovered by Italian developer Alessandro Paluzzi, allows users to forward a message directly to another user.

However, it is not yet clear how many people a message can be forwarded to. Instagram’s rooftop company, Facebook, can limit message forwarding to five or less at a time, like WhatsApp, to prevent the spread of fake news.

Instagram’s new feature will allow you to forward messages to other users
As we have already reported, you cannot transmit a message in bulk, after sending a message to a maximum of 5 people in WhatsApp, another application of Facebook. The US company, taking such a step to combat rapidly spreading lies and false news, can adopt the same approach on Instagram.

Instagram is also working on another feature that will allow users to pin comments. Since both features are currently under development, we have to wait a while until it is available to everyone. We anticipate that innovations tested on a very small group of users will be added to the platform soon.

However, the U.S. Federal Trade Commission (FTC) is concerned that Facebook’s policy will prevent other similar services from competing with the social media giant. Faced with the reaction of anti-monopoly authorities due to the plan he intends to implement, we will wait and see what steps Zuckerberg will take in this regard.

Huawei MateBook D 14 and 15 has been renewed!

Billionaires Increase Their Wealth During Pandemic

Fortnite: how to get the Peak of the Past for free