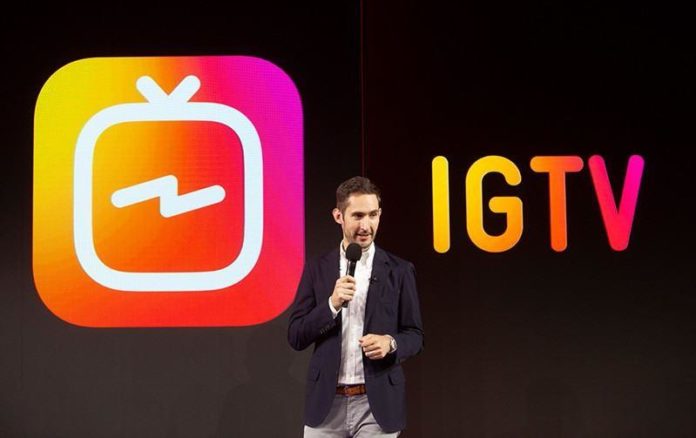 Located under the roof of Facebook, Instagram has begun testing a new feature where content producers can earn revenue by showing ads on IGTV. It is not yet known when the new feature will be available.

Looking to keep the app up to date, Instagram has begun testing a long-awaited feature. The new feature, which can be a direct source of income for content producers on the platform, is known as a partner program that allows IGTV content producers to advertise on their videos.

There is no clear information about the new system, which is expected to operate similarly to Facebook Watch. At this point, content producers on Facebook Watch could get 55% of the earnings from the ads played on the content they produced. If a similar system is brought to Instagram, it can help many content producers do their jobs in a better quality and careful way.

Those who produce content for Instagram will be able to earn money by showing ads on IGTV:
The source of the allegations is a Twitter user named Jane Wong. Saying that IGTV users can show ads with screenshots posted on his Twitter account; he says that the income generated by the content producers from the ads is very similar to those shown in the middle of the video on Facebook.

Until now, all the revenue generated by content producers on Instagram came from sponsorships with third-party brands to promote their products. The new system to be introduced at this point can be an additional source of income for content producers, while at the same time enabling these people to do higher quality and higher production works. At some point, we can even compare it to being YouTuber.

Instagram chairman Adam Mosseri said in a recent post on his Twitter account that the site is investigating ‘more ways’ to help content creators. New tests can be one of these ways. Also, Instagram confirmed to TechCrunch that these tests are an internal prototype. However, it is not yet known when this feature will be added to the platform, but if there is a fact, it may take some time.

There are improvements for the hydrogen fueled BMW X5