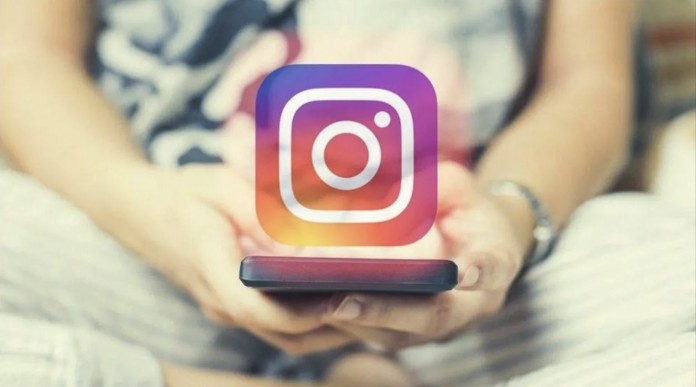 Instagram has started testing the Take A Break feature, which encourages users to exit the app, in a limited test group.

Meta, which became the focus of criticism due to the access problems on Facebook, WhatsApp and Instagram platforms on October 4, lost confidence when the allegations that its former employee Frances Haugen shared with the public were salty. Haugen claimed that the company did not have serious policies against posts that would affect the mental health of young people.

Nick Clegg, Meta’s Vice President of Global Affairs, made a statement recently. He noted that young people are heavily exposed to unhelpful content. Explaining that they will try to keep young people away from such content on Instagram with a “take a break” warning, Clegg added that the company will be more transparent from now on.

We started testing a new feature called “Take a Break” this week. This opt-in control enables you to receive break reminders in-app after a duration of your choosing.

I’m excited to dig into the results & hopefully launch this sometime in December. ✌🏼 pic.twitter.com/WdSTjL6ZdH

Instagram CEO Adam Mosseri posted a video on the subject on his Twitter account today. Referring to the working logic of the ‘don’t take a break’ warning, Mosseri announced that they have opened the feature to certain Instagram users as of today. Stating that they will make it available worldwide in December, Adam Mosseri said:

This week we started testing something on Instagram that I’m personally very excited about. We call it “Take A Break“, and it does exactly what you have in mind.

If you choose to use it, it will encourage you to take a break from Instagram after spending a certain amount of time (10, 20, 30 minutes) in the app. We’ve worked with third-party experts on this issue and also received advice on how to plan breaks. And if you’re covered for testing, you’ll see that in the coming days. 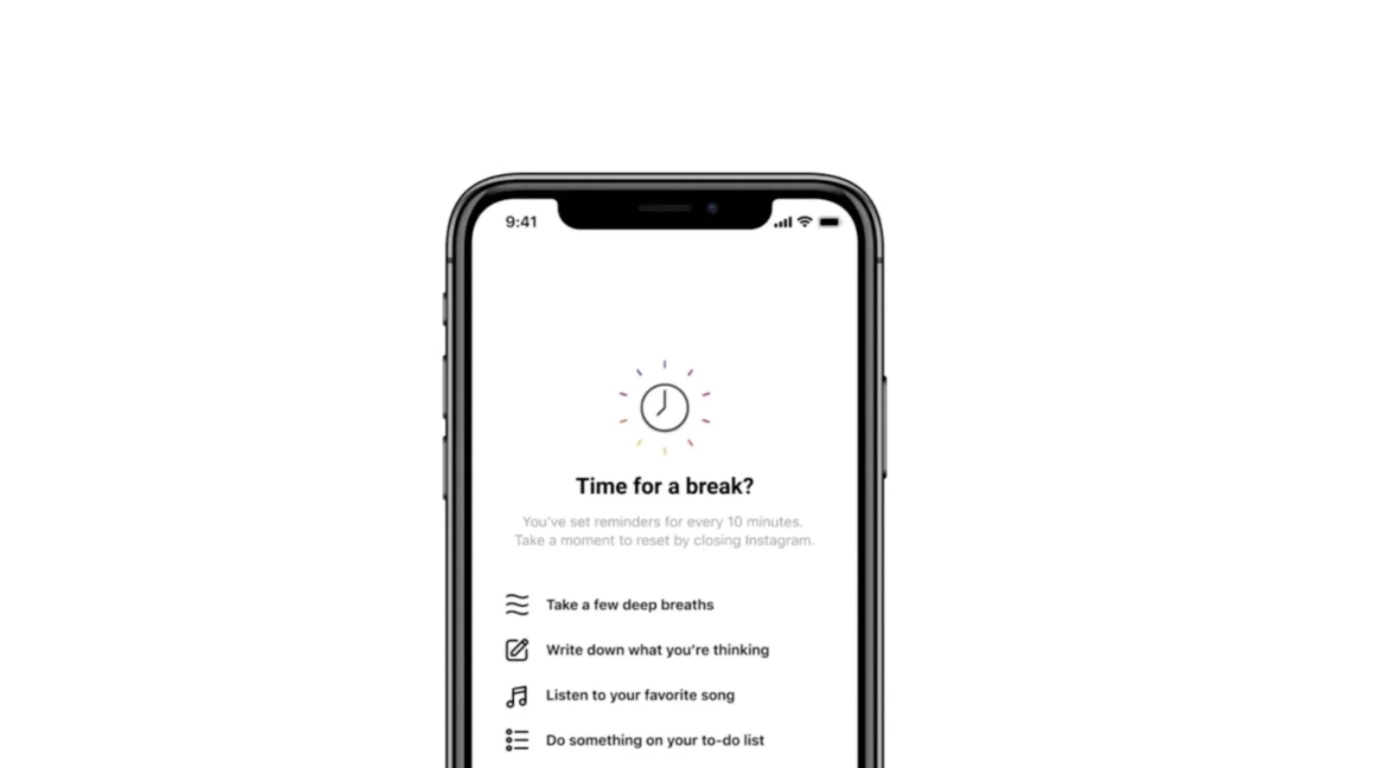 The “Take a Break” alert will briefly encourage you to unsubscribe from Instagram. It will also offer suggestions such as ‘Take some deep breaths’, ‘Write down your thoughts’, ‘Listen to your favorite song’, ‘Do something on your to-do list’ during the time you set.

Of course, Instagram will not enforce the break feature. The company will provide users with the opportunity to choose between 10 minutes, 20 minutes and 30 minutes, as well as the ability to keep it “Off”. The feature, which is open to a limited number of test groups from today, will be expanded in the coming days. According to Adam Mosseri’s statement, it will open to everyone in December.

TikTok will not sell its operations in India to local competitor