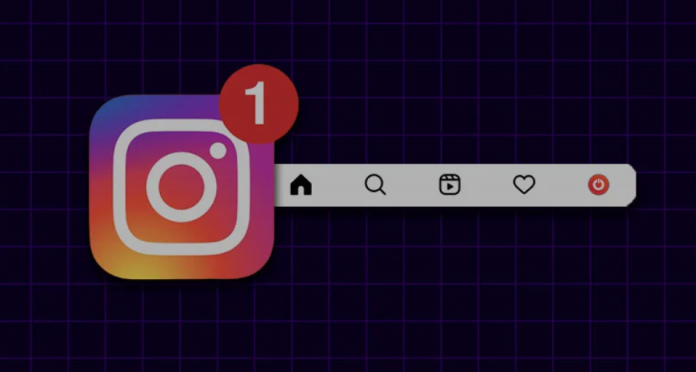 Constantly trying something new, Instagram this time moves the notification tab to where it “belongs”. What about the store tab?

Instagram, which has always won the likes and dislikes of users with new updates, is on its way to becoming a “super app”. The practice, which constantly “borrows” the features of its potential competitors, this time returns to its essence.

Instagram officials who tested its new features on a small segment, this time represent a design familiar to everyone who has been using Instagram for years. In this “new” design, the store tab in the bottom panel will be replaced with notifications.

The return to the past has already excited users

Ann Ye, a spokesperson for Meta, the parent company of Instagram, confirmed in a statement today that this new update is currently being tested on a limited number of users. In fact, the notification tab, which was in place of the store tab until 2018, was located next to the messages on the main page with the addition of the store system to Instagram.

Although the social media platform in the US continues to work for the store tab, the store system, unfortunately, is not one of Meta’s most profitable investments. However, the authorities who do not want to completely remove the function will move the store tab to the menu where you can view the saved and settings. But, of course, there are reports that this feature will be removed soon.

According to a report that appeared in early September, Meta officials want to completely remove the Instagram store system by March 2023. The Facebook app store tab is believed to be being developed further by the authorities, who want to attract those who want to sell on Facebook.

Many Instagram users who see that this social media notification tab has returned to its former place have stated that they would like the app to return as well as the “Photo Sharing Platform” that they missed to return.

Instagram removed the shopping tab and moved likes back down 🥳. pic.twitter.com/UNpER0GbS8