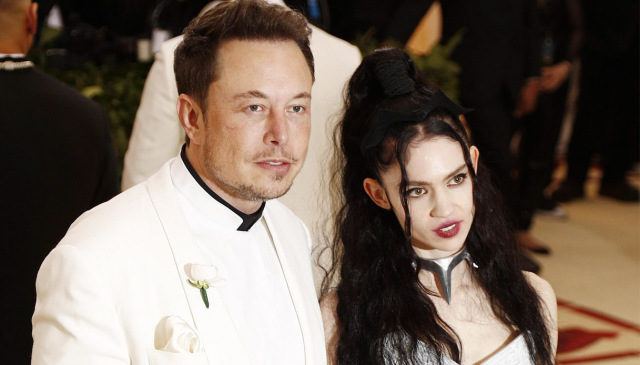 Instagram was censored for violating the rules of nudity by Canadian musician Claire Elise Boucher, known by her stage name Grimes. The famous singer, the photo ‘edited’ version of the followers again shared.

Instagram, one of the world’s most popular photo and video sharing platforms, forbids users to share posts containing nudity and sexuality.

Canadian musician Claire Elise Boucher, who has an affair with Tesla and SpaceX CEO Elon Musk, shared a topless photo of her Instagram account on Wednesday that she was pregnant. The social media giant censored the photo on the same day for violating community rules.

Boucher, who shares the same photo on his Twitter account, or Grimes, with the stage name, did not encounter any obstacles by the popular micro blogging platform. The reason for this is that Twitter has a much more flexible policy.

But the fact that Grimes had been with Musk for a long time led to a much wider public reaction. We will update our news if there is an explanation from Instagram, Grimes or Musk front.

Singer Will Be Revived With Artificial Intelligence