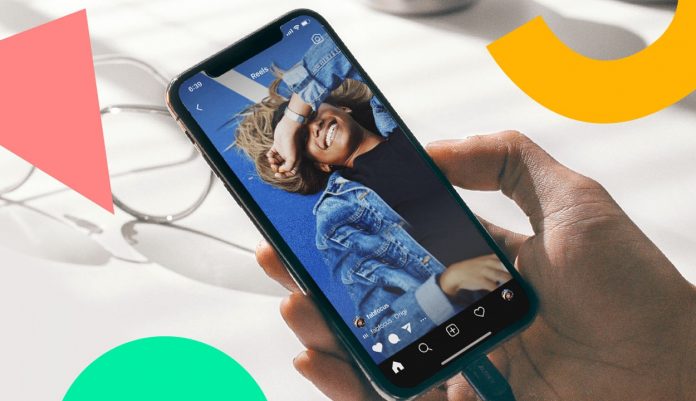 The competition between TikTok and popular short-form video formats continues to escalate. Social media giant Facebook launched the Instagram Reels feature, which was considered as an alternative to TikTok, in August last year.

Taking new steps to expand the scope of the feature, the company has integrated Reels into its Facebook app this week. Now, the information that the company will take a similar step for WhatsApp has leaked to the internet.

The WABetaInfo team announced that the Instagram Reels videos will be integrated into the WhatsApp application. The said integration will allow videos to be watched directly from WhatsApp. Thus, users will not have to open Instagram.

@WhatsApp is working on the possibility to play #Instagram Reels within WhatsApp, for a future update.

WhatsApp’s new feature is expected to be available in a future update. However, the exact date the update will be released is currently unknown. In addition, for those who do not know, WABetaInfo also stated that it is not the first time that the integration work between Instagram Reels and WhatsApp has not taken place. He stated that the link of the videos on Reels can be viewed on WhatsApp with a preview.

Facebook does not fall off the agenda by integrating the applications it contains with each other. The company merged Instagram and Messenger platforms in September last year. This innovation enabled Instagram users to send messages to their Facebook friends directly from the application. The company, which tried the feature in India in the first place, soon released the update globally.

In the future, after the necessary infrastructure is completed, it is expected that WhatsApp, Instagram and Messenger will be fully merged. In this way, most features of the platform other than Reels will be available in WhatsApp.

The Best Office Storyline Deserves To Be Longer

Inside Khloe Kardashian’s First Days with her and Tristan Thompson’s Son:...