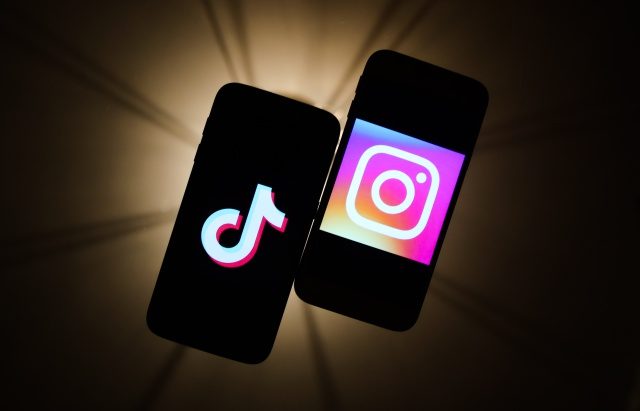 The Instagram social network has already fulfilled its promise to fight directly with TikTok, the application that allows you to record videos of short duration and add all kinds of decorative elements, through a new program, called ‘Reels’, which basically replicates all the functions of his rival and, of course, includes the one to recreate those ‘playbacks’ that so much popularity has been reported to him at first.

However, in the first interview given by Robby Stein, director of the new content department of Facebook (owner of Instagram) to promote ‘Reels’ worldwide, it has been insisted several times that both are “different” products and, above all, in that TikTok has never had the monopoly of an idea as “universal” as adding music to homemade recordings.

“No, no, two products will never be the same and, honestly, the possibility of sharing videos with music and filters is something universal that interests everyone. In our case, we needed a new perspective that would work perfectly. and it will adapt as well as possible to our interface. That has always been our goal and the differential value we give to the application, “Stein said in conversation with the TechRadar news portal.