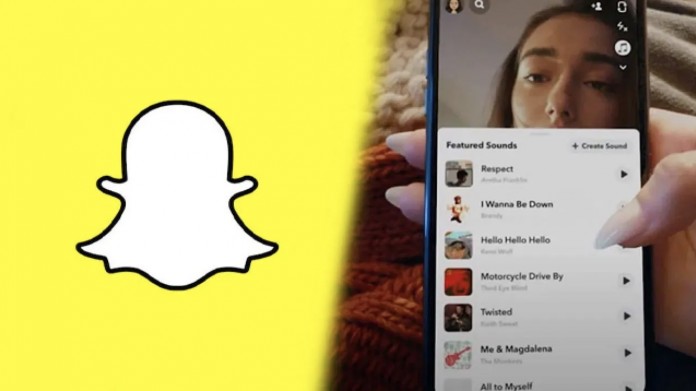 Snapchat, which has millions of active users, will offer its users the chance to add music freely with its partnership with Sony Music.

If you are one of the early adopters of Snapchat, you know that the ‘Stories’ feature, which is now known with Instagram, came with Snapchat. There has been controversy over the years that Instagram is stealing features from Snapchat. Now, Snapchat will bring a feature that we know with Instagram to its front. According to the partnership between Snapchat and Sony Music, we are facing a new Instagram-like feature.

With Snapchat Music, music can be added to AR filters

It was announced that it was established as a partnership between one of the largest record companies in the world, Sony Music and Snapchat. Snapchat announced this development in a blog post, and it was announced that thanks to this partnership, music can be added to filters on Snapchat. Snapchat users were struggling to add music to the filtered videos they shared. With the new feature of the platform, it will become much easier to add music as in Instagram. 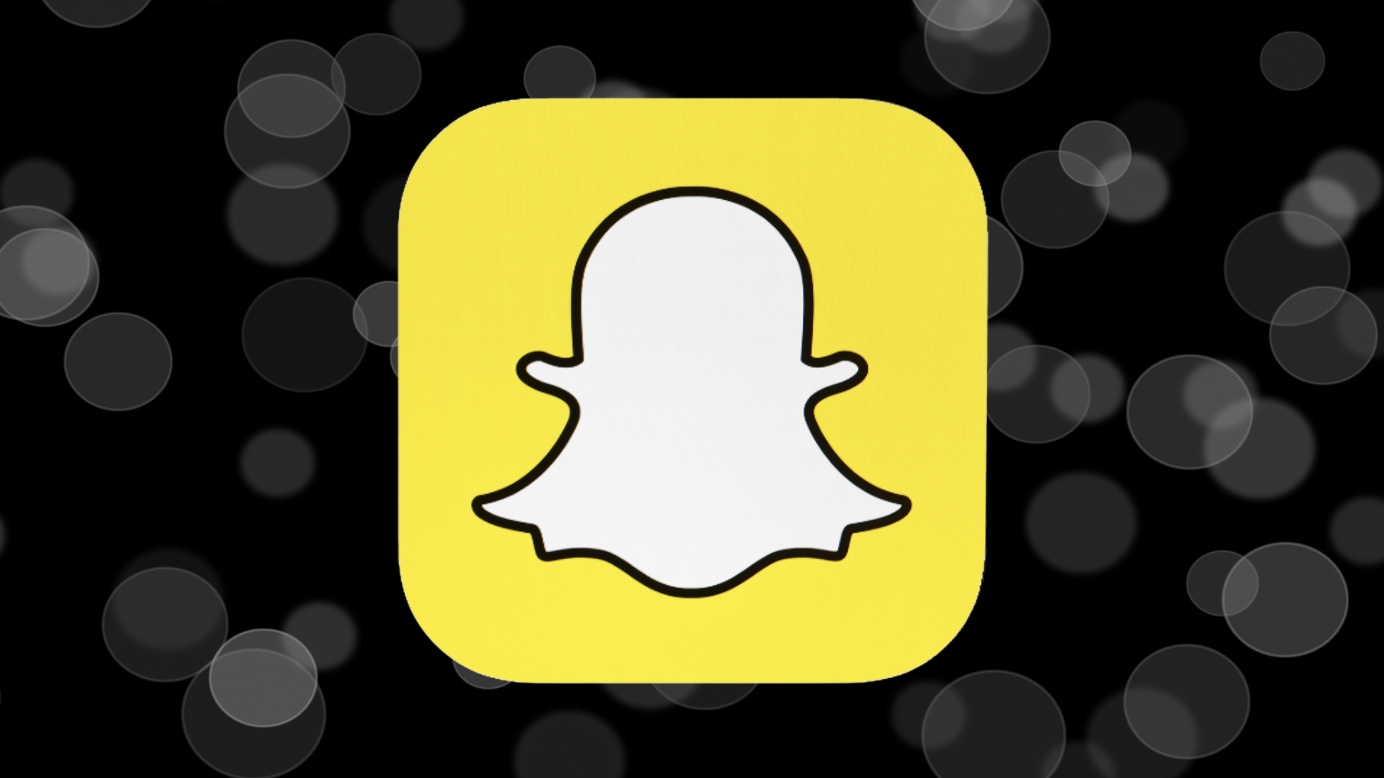 Moreover, since the new feature is realized in partnership with Sony Music, you will not have copyright problems while publishing your stories containing music. Sony and Snapchat will be the addressees for the royalties of the artists.

Although the exact date of the feature, which we translate as ‘Sound Lenses’, will not be shared, it has been announced that it will come soon. Although we do not have much details about it yet, this feature will definitely push users to use more AR filters. Thanks to the integration of Sony Music, you will be able to include the music you want in the filters with a few clicks.

Although Snapchat and Instagram were in competition before the era of TikTok, after a point Snapchat was powerless. Because the content offered on Instagram was more and more diverse. However, now that TikTok has become quite popular, Snapchat seems to have a new competitor.

Social media users prefer to add music to their content in recent years. Even if their sharing is extremely simple, we can hear music in almost every content lately. This trend, developed by TikTok, is gradually affecting other social media platforms. It is a great development that Snapchat has signed with a record company to give its users the chance to add music.