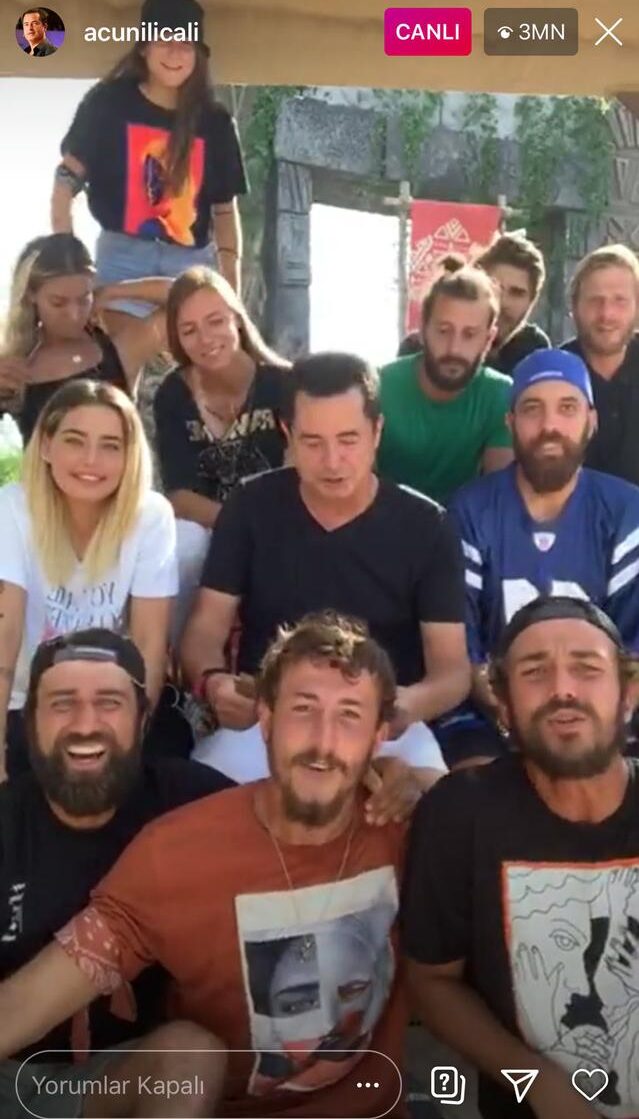 Today’s most popular social media platform Instagram has been used frequently for live broadcasts. Due to the large impact of the virus can not people’s home last week Instagram Turkey’s history to record Acer Ilıcalı. Ilıcalı broke the world record of Instagram live broadcast by adding a new one to his record.

Acun Ilıcalı, which opened live via Instagram with the end of the game, has seen 3 million users in a short time. Last week’s record-breaking 1 million users with Turkey Ilıcalı, today Instagram had broken the world record in the live broadcast.

In this live broadcast, it was aimed to interact by answering the questions from the audience. Indeed, as expected, the live broadcast, which received intense interaction, came to the fore with its reaching 3 million people. Acun Ilıcalı ended the live broadcast by thanking all the viewers immediately after the record was broken.

An important step in using crypto money at Starbucks