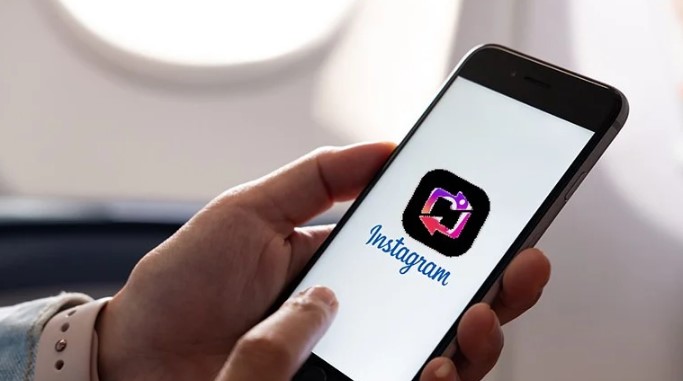 Instagram has started testing a feature that will allow users to repost posts and videos of other users. A Meta representative announced that the test will soon be open to some users.

Instagram, owned by Meta , continues to release updates and new features that it adds to the platform. The Instagram repost feature discovered by Alessandro Paluzzi in recent months has become official today. Instagram, which is believed to have been working on the re-sharing feature for several months, has said that the feature will soon enter the testing phase, although it does not make a clear statement about this.

An authoritative feature from Meta announced that it will start testing

Instagram users had to use third-party and not very reliable applications to re-share another user’s post on their profile. This problem has been fixed, and users will be able to share the usual messages of other people in their profiles, as it was recently in Stories.

A Meta representative told TechCrunch that they will start testing the feature of publishing in the feed, as in Stories. The representative of the company added that the test will be open to some users in the near future.

As with all other testing features, it is unknown when Instagram plans to deploy the repost feature to all users. We will learn more about this feature when it enters the testing phase soon. 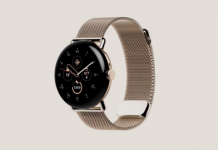 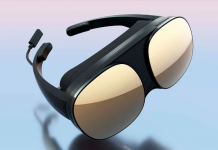 The fake Amazon survey with gifts, a new network scam