Home Tech Instagram is changing the interface of the message window! Here’s a new... 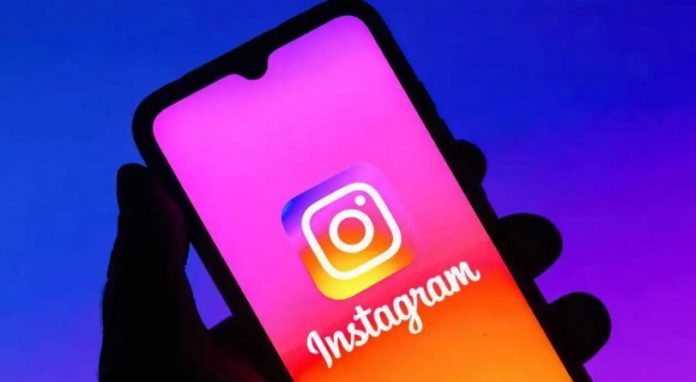 Instagram is one of the most popular social networks with a billion monthly active users. The social media giant often innovates to attract new people or improve the experience of existing users. It turned out that Instagram is also working on the message window interface this time. So what will the platform’s new message window interface look like? Let’s look at the details of the news together.

Social media giant Instagram seems to have redesigned the message box interface. Twitter user @hammodoh1, who often makes news about social media platforms, shared a tweet on this topic. According to the share made by the user, the “Main, General and Queries” section at the top of the Instagram message window will be included in the fields. The new design looks not much different from the previous one. It is unclear whether there will be any changes in usage.

It is unclear when the new design, which is currently under testing, will move to the stable version. In fact, it is still unclear whether the innovation will definitely come.

The social media giant is also working on broadcast chats. As the name suggests, the innovation, which will be a version of live broadcasts without an image, is similar to the Twitter Spaces feature. Instagram is also testing its ability to respond to question tags with videos and photos. This feature has long been expected by some users. Photo and video answers can also be posted by the user who asked the question. The platform will increase the interaction between users with these two features.