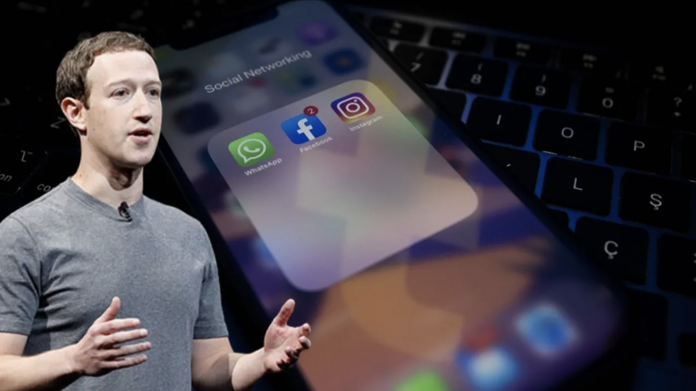 When Instagram hit 1 billion users in 2018, Facebook CEO Mark Zuckerberg called it “an incredible achievement.” described it as. The photo sharing application owned by Facebook is frequently used by young people.

However, Zuckerberg stated that according to his Instagram 2018 marketing presentation, he is wary of young users from using other social media platforms. According to internal Instagram documents obtained by The New York Times, the issue has become more urgent in the past year.

“If we lose interest from U.S. youth, we lose our baseline,” Instagram wrote in a strategy memo that lays out a marketing plan for 2021. placed his sentences. Then, starting in 2018, the company allocated almost all of its global annual marketing budget, which is planned to be $390 million this year, to youth through digital ads, according to planning documents and people directly involved in the process. 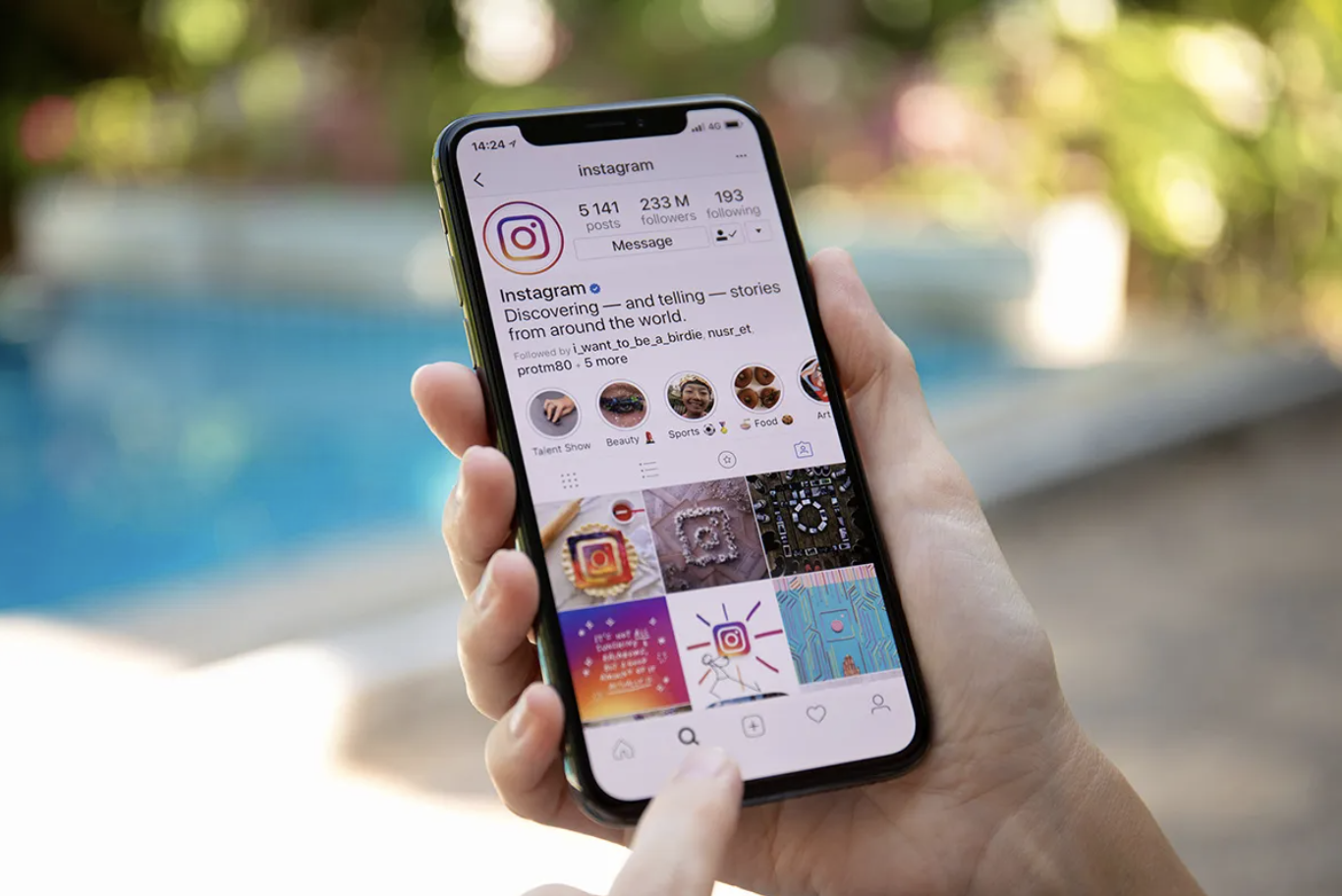 The previously unreported Instagram documents reveal the company’s apprehension and fear of struggling to retain, arouse and attract younger users. In particular, it is stated as the focus points of “high school age and before”, which it classifies as 13 to 15 year olds.

The statements underscore how much of a threat Instagram is to Facebook regarding its effects on users’ mental health. He also underlined that Facebook knows that some teenage girls feel worse about their body image when using Instagram, according to documents released by The Wall Street Journal. 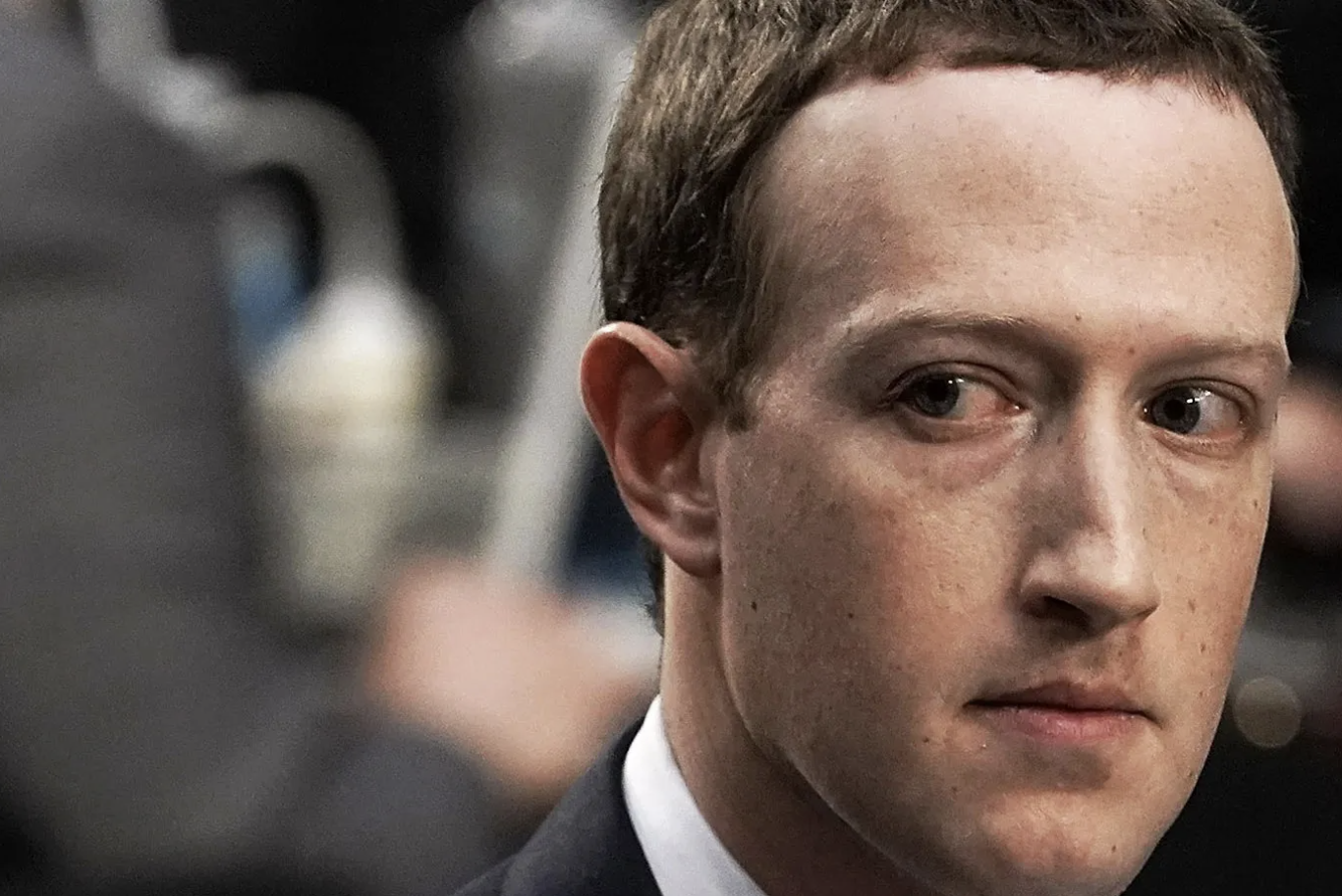 Instagram’s fear of losing young users also reveals its desire to take an active role in the internet industry and to be constantly active. Instagram, which Facebook bought in 2012, is a social media founded after Facebook. There are a lot of social media that young people use. Rivals like Chinese video app TikTok and messaging app Snapchat continue to give Facebook a hard time.

What about Facebook’s concern and how do you find the young people’s perspective on Instagram? You can share your comments with us.