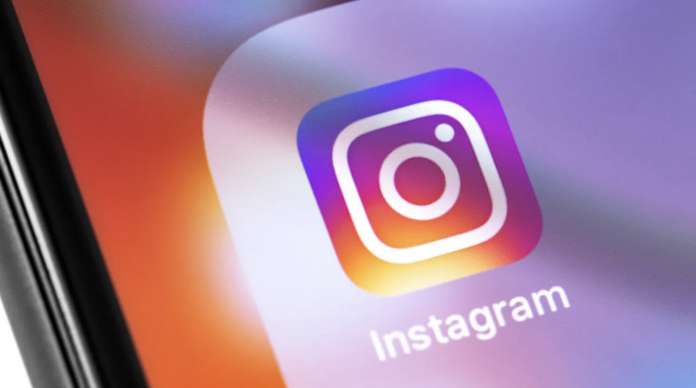 Instagram has started testing a new feature that we can use in the Stories section in the past weeks. This feature called ‘Add You Too’ is available to everyone. Instagram has brought many innovations to the platform recently. In addition to the features that will increase the interest in Reels in particular and make the platform video-oriented, various innovations have come to Stories. The most notable of these was the ‘link adding’ feature, which until now was only available to high-follower accounts. First, the feature returning from ‘swipe up’ to ‘anchor tag’ was then available for all users.

Now, Instagram has brought a brand new feature to Stories that will increase user engagement. The feature, which started to be tested in the past weeks, has been presented to all users as of today.

Since Instagram introduced the Stories feature into our lives, it has been doing its best to keep the interaction high in this part of the application. The platform, which enables users to interact with each other with features such as surveys, reactions, questions and answers, is proceeding in the same way with this new feature called ‘Add You Too’.

With the ‘Add You Too’ feature, which is among the stickers in the Story tab, users will be able to share the photos they have taken or the content they want to share within a concept and ask other users to add theirs. Thus, a kind of story chain will be formed about the determined concept. At the same time, users will be able to click on a tag and see all the content added to the chain about the concept in question, just as we see the posts in that tag.