Home Tech Instagram has solved its biggest problem in iOS 15! 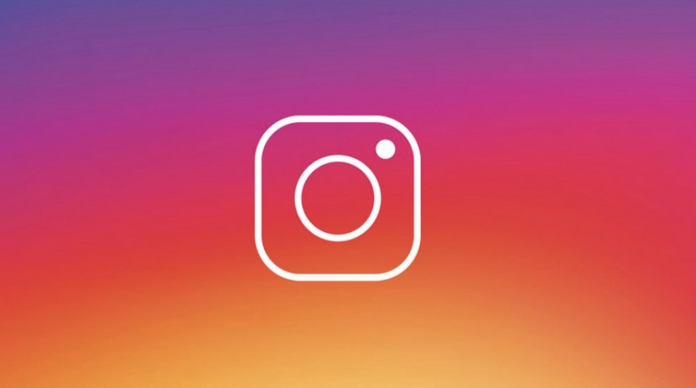 After iOS 15 released by Apple in the past days, application developers continue to release updates one after another. Finally, Instagram has managed to fix the problem that has not been able to find a solution since the beta version of iOS 15.

Apple iOS 15 users have had two serious problems with Instagram since the beta version. When users opened a video in Stories while their phones were in silent mode, they could not get any sound, even if they turned the volume up later. The second problem was the visual problems experienced by iPhone 13 users and caused by the notch. It seems that both of these problems have finally been resolved.

The first problem Instagram users complained about since the beta process of iOS 15 was that the videos they watched in Stories were muted. If your phone was in silent mode when you entered Instagram, you could not get any sound from the video no matter what you did next. At this stage, users had to close Instagram and reopen the application by ringing their phones again. 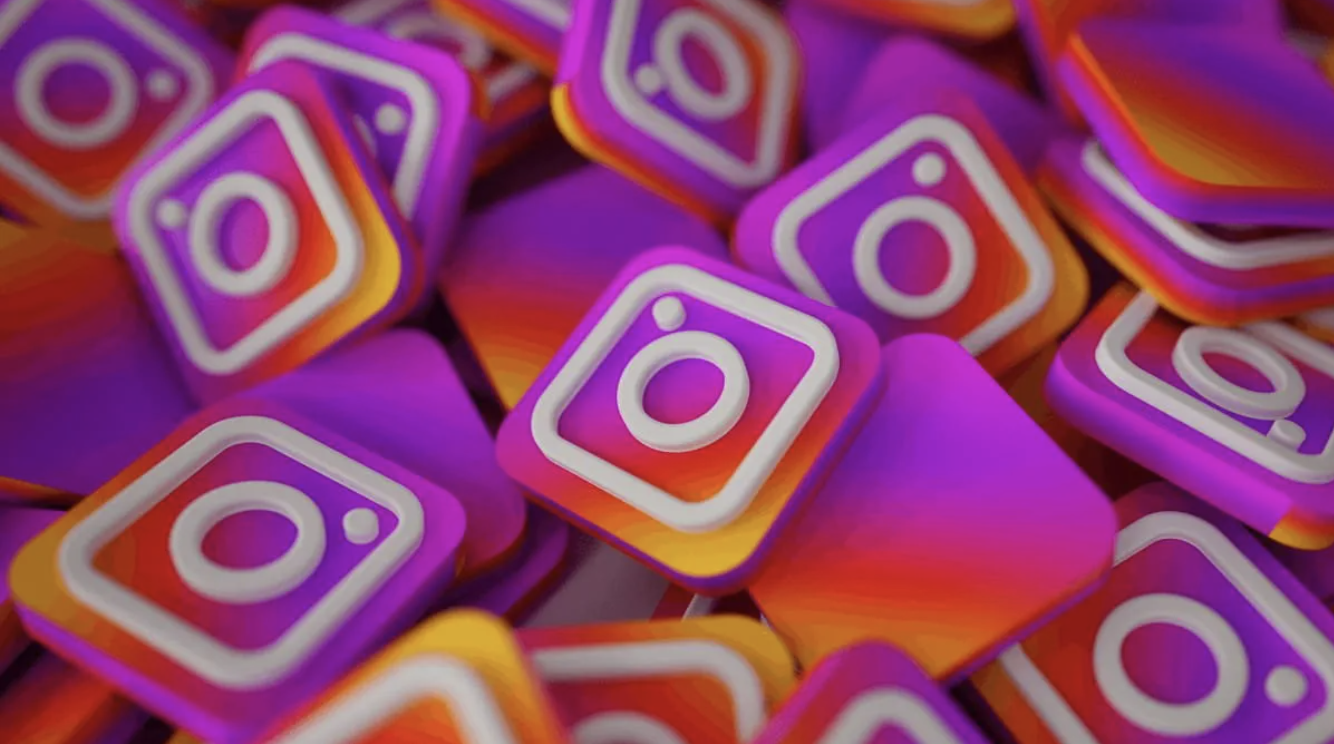 Another problem was a visual problem experienced by iPhone 13 users who updated their phones to iOS 15. Due to the new notch design of the iPhone 13, the menu at the top of Instagram was below the iOS 15 status bar.

Although no update note has been published by Instagram, these two problems have been fixed with the 206.1 version. Users can now easily watch videos in Stories, even if their phones are in silent mode. Apart from that, Instagram’s top menu is also correctly positioned according to the notch.

So what do you think about the update released by Instagram for iOS 15 users? You can share your views with us in the comments.

Elden Ring Can Be Closed In 30 Hours, Says Producer

Legend of Crysis Returns to All Platforms with Remaster Version