Home Tech Instagram Has Become The Latest Victim Of The Advertising Frenzy! 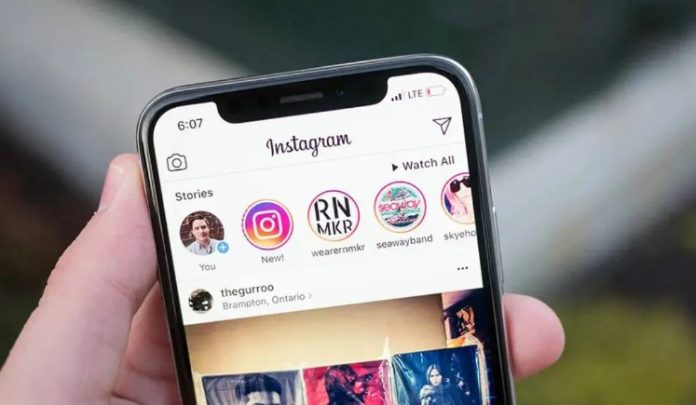 After YouTube decided to play 5 commercials in a row in recent days, Instagram is taking a similar step. We see that platforms under the auspices of Meta will drown in advertising in the future. Here are the details…

Mark Zuckerberg, one of the richest people in the world, plans to take on the pain of declining Meta revenue from users. According to the latest leaks, the first change that needs to be made will be to show more ads on Instagram, especially on the Explorescreen.

Although Instagram originated as a photo-sharing platform, today it has become a video-sharing medium as a result of the competition of applications such as TikTok, Snapchat and Vine. So much so that every day videos become more and more visible in all promotions, especially in Explore.

In fact, the growth of advertising, which began last year, has not attracted attention for a long time. This did not cause a big negative reaction, as we had the opportunity to avoid ads that appeared between posts in stories or scrolled down in commercials.

With the new feature, which is currently in the testing process, ads in the form of images or videos that last from 4 to 10 seconds and then automatically move on to the next resource that we can skip because they are not required to view, will be at the top of the “Explore” tab.

There is also no doubt that Meta will introduce this and similar ads on Facebook in the future. It is also worth noting that paid and free advertised packages are on the agenda again, which WhatsApp was very enthusiastic about in the past years, but refused due to the growing competition of platforms such as Telegram and Signal.

Do you want to see more ads on Instagram or Explore? Don’t forget to share your opinion with us in the comments!

Twitch Chat: See commands to use in platform conversations