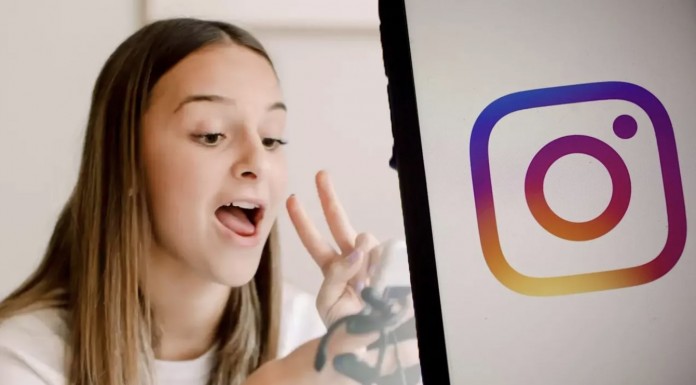 Instagram has introduced parental controls and other tools it has developed to improve teens’ online safety.

Instagram CEO Adam Mosseri introduced new features on the social media platform to protect young people and parents. Adam Mosseri announced that they have launched the Take A Break feature, which will encourage those who spend a lot of time on the application to step away for a while, in the USA, UK, Ireland, Canada, Australia and New Zealand.

Stating that they updated Instagram’s recommendation algorithm to be more sensitive to young people, Adam Mosseri said in his announcement, “I am proud that our platform is a place where young people can spend time with the people they care about, discover their interests and get to know themselves.” used the phrases.

Parents and guardians will have control over the use of Instagram by their teens. With the new tool announced to be added to the platform as of March, parents will be able to see how much time young people spend on Instagram. In addition, they will be able to set time limits for 30 minutes, 45 minutes, 1 hour, 2 hours and 3 hours per day. In addition, Instagram will give teens the option to notify their parents if they report someone. According to the statement of Instagram CEO Adam Mosseri, thanks to this feature, young people will be able to talk to their parents about whatever problem they have on social media.

Adam Mosseri said they have developed a new education center for parents and guardians with product tutorials and tips from experts to help them discuss the use of social media with their teens. All details about this training center are not yet clear. It is only known that it will be available for use next year.

Instagram has developed the Take A Break feature to help teens reduce the time they spend on the social media app. Company CEO Adam Mosseri announced on November 10 that they started the testing process. Starting today, Take a Break is available to Instagram users in the US, UK, Ireland, Canada, Australia and New Zealand. 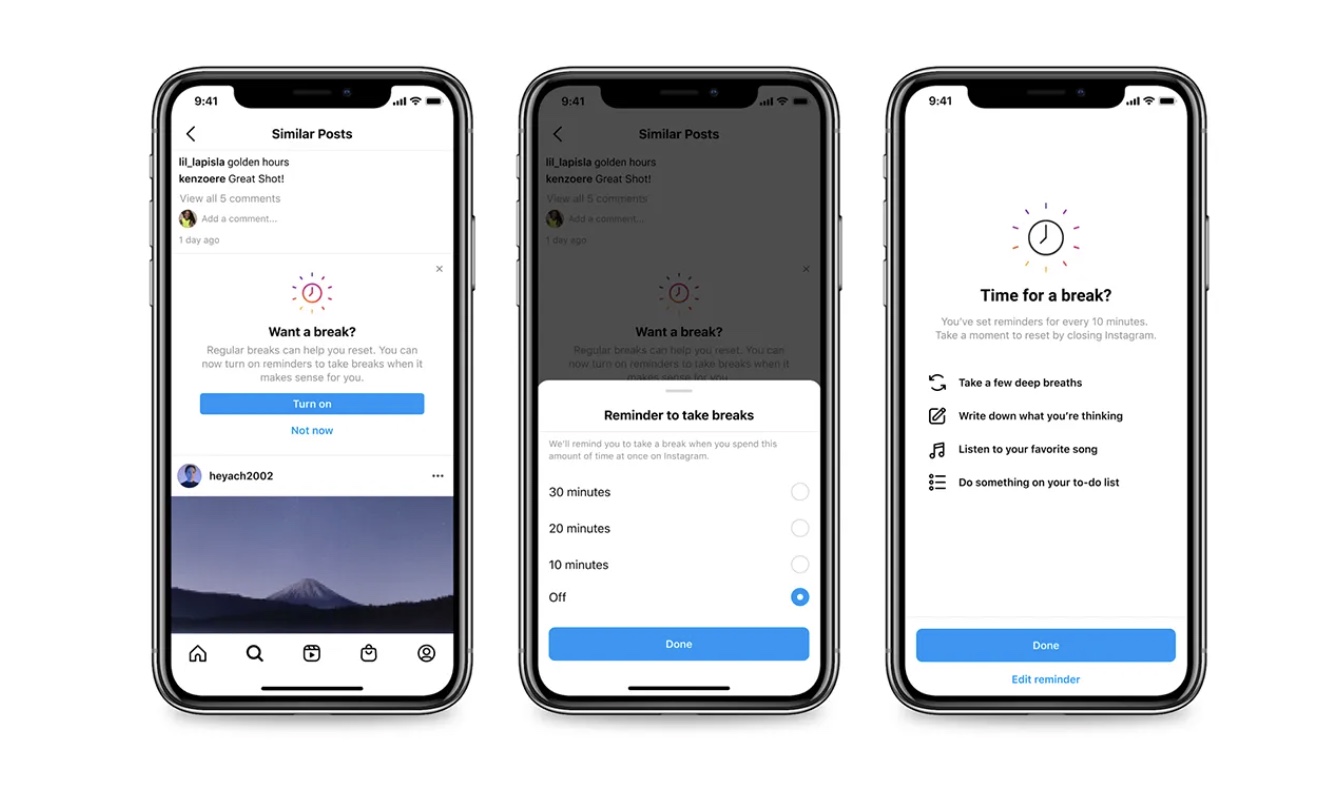 ” alert will briefly encourage you to unsubscribe from Instagram. It will also offer suggestions such as ‘Take some deep breaths’, ‘Write down your thoughts’, ‘Listen to your favorite song’, ‘Do something on your to-do list’ during the time you set.

The Instagram CEO said that they will no longer allow people to tag or mention unfollowers in their posts. He also emphasized that they revised the recommendation algorithm to prevent young people from encountering harmful or sensitive content in search, discover, hashtags, reels and recommended accounts.

Finally, Instagram announced that it will bring the option to mass delete their previous likes and comments, as well as the content they publish retrospectively, such as photos and videos. All innovations announced with the Take A Break feature, which started to be used today, will be opened to everyone at the beginning of the year.