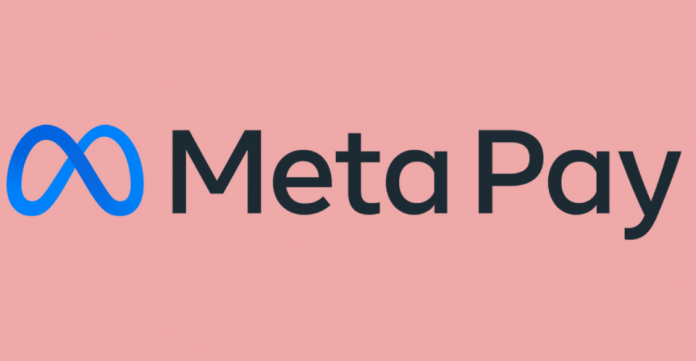 Facebook’s payment tool Facebook Pay has undergone a global name change. From now on, the service will be called MetaPay in about 200 countries. The changes have not yet come to Turkey.

In the news we shared with you in June, we mentioned that Facebook, which changed its name to metaverse technology and became known as Meta, announced a new service called “Meta Pay“. Facebook Pay was actually an integrated and renamed version of Facebook’s payment broker Facebook Pay, which has been around for many years, with metaverse technologies.

Statements made at the time stated that Meta Pay would be available in the US in the first phase and would be offered to all users worldwide in the next period. So this day has come. The officials who made the Meta Pay statements announced that the updated version of Facebook Pay is currently available in about 200 countries.

So what will change with Meta Pay?

Mark Zuckerberg said in a statement in June 2022 that the move only meant a name change for users. In other words, all Facebook Pay functions have been moved to Meta Pay in the form they were. Users will be able to continue sending and receiving money as if they were using Facebook Pay, as in the past. We will not ignore the fact that in the future Meta Pay will support crypto money and NFT.

This Altcoin Crashed After LUNA: Beware of These 5 Coins!