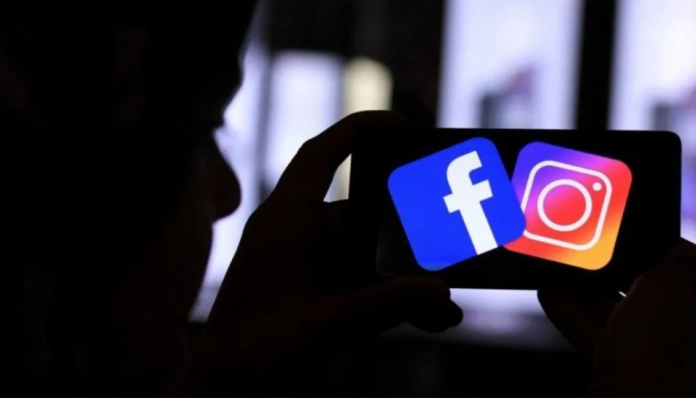 Instagram, one of the most popular social networks, releases new updates every day. The updates they offer sometimes receive negative user reviews. One of them is the increase in advertising. To do this, the company offered an ad-free Instagram app. However, this app has been removed from the Apple App Store. That’s why!

The social media platform Instagram receives revenue from advertising because it is a free app. However, recently, the growing advertising has become a big concern for users. To change the situation, the company introduced an ad-free Instagram app called “The OG App”.

At the same time, The OG application was removed from the App Store a day after it was held. The allegations show that Apple removed the app at the request of Meta. Although this is not yet final, Meta has confirmed that it has taken “enforcement action” against the new service.

A Meta representative made a statement about this. “This practice violates our policy and we are taking all necessary measures,” the statement said. said. In addition, the press secretary did not provide details about what these sanctions actions were. Instead, he pointed to a Meta blog post outlining a policy prohibiting clone sites.

Facebook Instagram and Facebook have permanently banned all developers of the app, according to The OG App. Hardik Patil, the founder of the app, has made several statements about this. “Users deserve the right to control what they consume, and OGG will continue to defend and fight for this right.”

This app offers a mobile browser version of Instagram without ads. The app was originally created to bring platforms like Twitter, Instagram, Snapchat and Reddit under one roof. However, so far it only supports Instagram. It also turned out that the application has been in development for more than a year. However, it is reported that the most important goal of the app is to provide a “cleaner” version without ads.

So, what do you think about Instagram without ads? Don’t forget to share your opinion with us in the comments section!

States to start buying Bitcoin in 2021