Home World Instagram DM: A New Feature Has Been Announced! 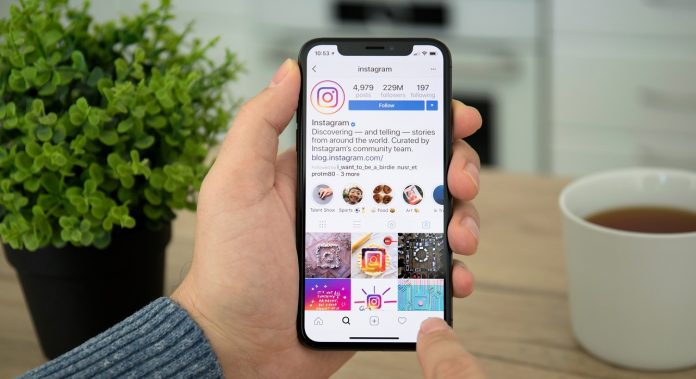 Instagram DM: new feature announced. Social media platforms have become channels where almost all people communicate with each other. However, the number of malicious people on such platforms is also increasing. Therefore, users are also stuck with bad words and insults through Instagram DM or various applications.

Instagram, which has been working on this issue for a long time, finally announced a new Instagram DM tool that will block offensive words from users. This new vehicle announced earlier today; It will automatically filter emoticons, emojis or direct messages.

Often people trapped in bad words and insults are phenomena or celebrities. Many people, especially fake accounts, can insult them on social media as they wish. However, Instagram, which has been working on this issue for a long time, announced its new tool, if it is late. This tool will prevent many unwanted or insulting Instagram DM.

Last February, the company said it would deactivate the accounts of users who sent multiple abusive messages. In 2018, Instagram; expanded the “offensive comments filter” tool to block bad comments on a person’s character or appearance.

Filter of message requests announced today; It will open and close in a new part of the app called “hidden words”. As long as this feature is turned on, annoying messages will be sent to a separate folder. These secretly filtered messages will be viewed by the user at any time. For example, when the user touches the message, he will read it, and he will also delete or report it.

The company stated that it is working with “anti-discrimination and anti-bullying organizations” for this feature it added to the application. With this collaborative work, users will automatically be prevented from receiving messages containing insults or similar words.

This new Instagram DM feature of Instagram will begin rolling out to several countries in the coming weeks. However, there is currently no official statement about which of these countries will be. As a result, this new feature for Instagram DM will be available to everyone in a few months.

Emergency Aid: See Who Can Withdraw The Amount This Monday (17)