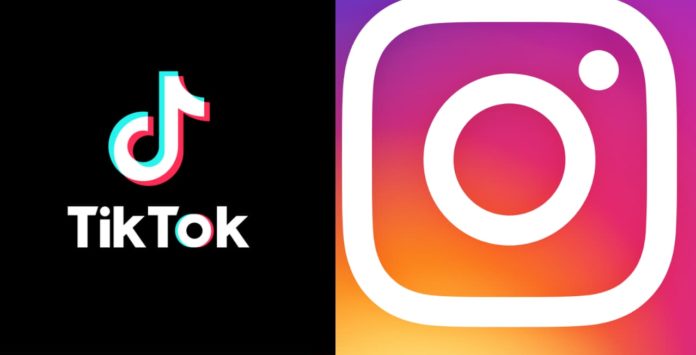 The world’s largest photo sharing platform, Instagram is working to add a highly functional feature of another social media giant TikTok to its own platform. The feature known as ‘React’ on TikTok plays an important role in creating more creative content for users.

The TikTok application, which is getting more and more popular, has gained the “React” feature with a new update last year. Thanks to this feature, users could instantly react to other people’s videos and increase their interactions. As a matter of fact, this feature even played a big role in increasing the popularity of TikTok.

It is learned that Instagram, another social media giant, has also tested a feature similar to this Reaction feature in TikTok on its own platform. According to what is said, this feature that will come to Instagram will only be used in IGTV videos and will be called ‘Video responses’. However, users will only be able to react to videos allowed by creators.

The ‘Video Responses’ feature comes to Instagram:
The screenshot shared by a Twitter user shows that the ‘Video responses’ feature is part of the IGTV upload phase. At this point, creators will have to activate this feature to give their followers a chance to connect with them.

It is obvious that all these details are similar to the ‘React’ feature in TikTok. This feature, which allowed users to react to the original videos with the videos they shot, had brought the Chinese company a great success and gave users the chance to be more creative. It is another fact that with the addition of this feature to the platform, the usage rate of the application increases and the interesting contents become widespread.

See Also
Emily Ratajkowski Camouflaged Her Nakedness With Her Dog

Aware of this situation, Instagram plans to achieve a similar success with TikTok, possibly with its new feature. As you know, the company is working hard to make the relatively new IGTV a hit and constantly updating the feature.

Another IGTV feature that Instagram has tested before that allowed creators to make money on the platform. At this point, the feature is known for being based on showing YouTube-like ads on IGTV, but it is not yet known when it will be added to the platform.

BAEKHYUN CELEBRATES HIS BIRTHDAY WITH EXO-L

Age of Calamity gets a new wave of screenshots