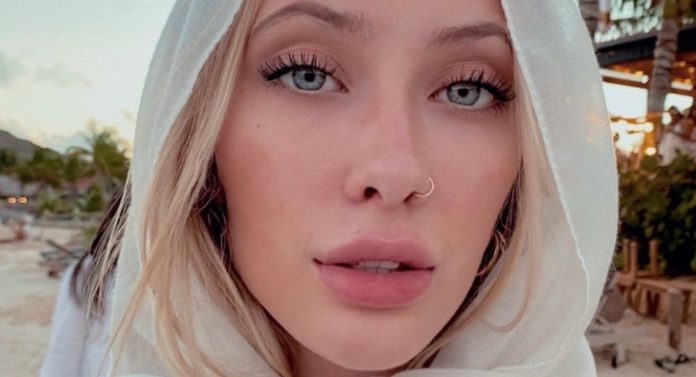 Instagram, a photo and video sharing platform, closed its account on the grounds that it violated the rules on sexual content, saying it had collected hundreds of thousands of dollars for a wildfire in Australia by sharing nude photos in exchange for donations.

The 20-year-old model, Kaylen Ward, resorted to a very striking method to combat massive forest fires, so to speak, Australia. Ward, who sends naked photographs to people in exchange for a $ 10 donation, says she has collected hundreds of thousands of dollars.

The model, which uses the name Naked Philantthist on social media, told BuzzFeed News, “I’ve looked at all the publications on Twitter about fires in Australia and I couldn’t see an effective way to make people donate.” She said she had decided to turn her nude photos into a charity business. 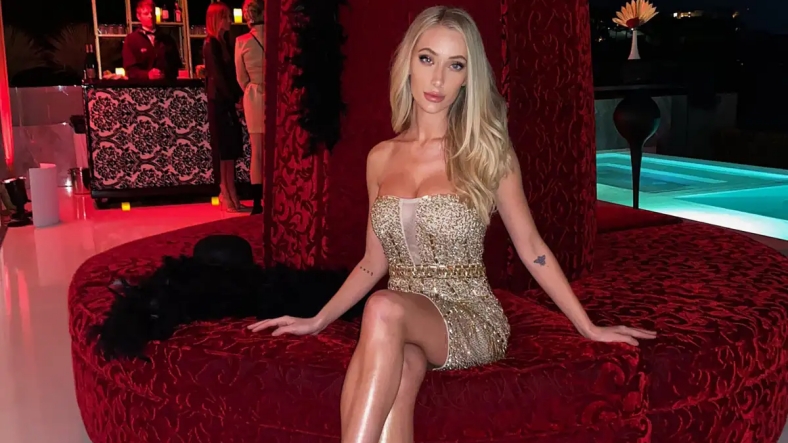 On January 4, Ward said she would throw a naked photo of Twitter to anyone who proves she donated at least $ 10 to the Australian charity list. The tweet received more than 40,000 retweets in minutes, and Ward’s inbox was rained down.

The model, which employs a team of four to verify the donations, works 24 hours to send the promised nude photos to the donors. In a new share on Sunday, Ward says the campaign raised more than $ 500,000.

Ward, who argues that she did not violate any rules, tried to reach Instagram; but failed. Despite this, the Twitter model continues to respond to the message as much as possible, she said.

“Lose You To Love Me”, new song by Selena Gomez