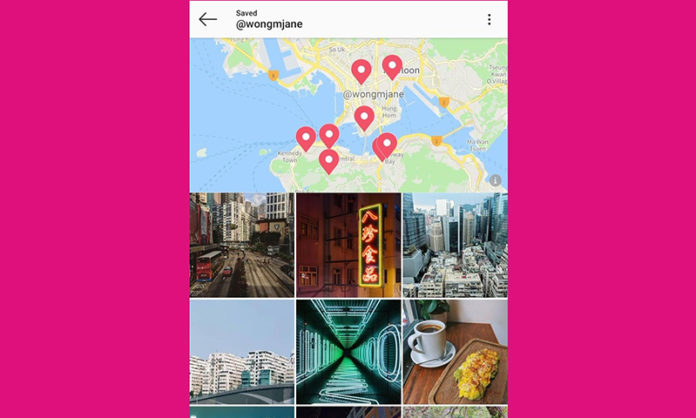 There are efforts to bring back one of the features that Instagram had previously removed. Application researcher Jane Manchun Wong claimed that the Instinct’s previously saved Maps section will be added to the map view again.

Social media networks are trying to outrun their competitors with new features once they become popular. A feature is removed by the social media network if it doesn’t get enough attention from users after it is published.

Since its inception, Facebook has kept the social media network ahead of its competitors with new features and updates. New news about Instagram’s features was shared by app researcher Jane Manchun Wong. 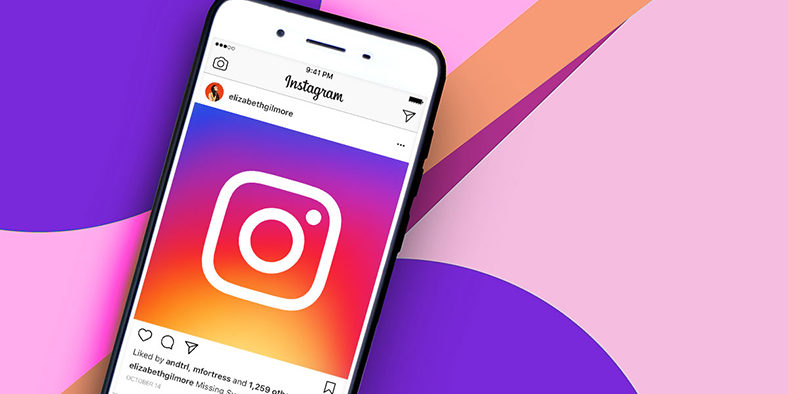 Jane Manchun Wong said the map view will be added to the Saved Collections section of Instagram and shared a screenshot. Wong’s screenshot shows that all the places the user has saved can be seen on the map. New photos of the new features will also be available.

No detail was shared on how different the map view will be in Saved Collections. Instagram users are waiting for the feature to be shared.

Hackers do it again: 336 Bitcoin stolen from Cashaa

BTS IS ALREADY IN NEW YORK, SO THEY PREPARE FOR ‘NEW...

BILLIE EILISH COULD HAVE COMMANDED AN INDIRECT TO JIMMY KIMMEL

PAUL MCCARTNEY AND NETFLIX JOIN TO PRODUCE A NEW FILM