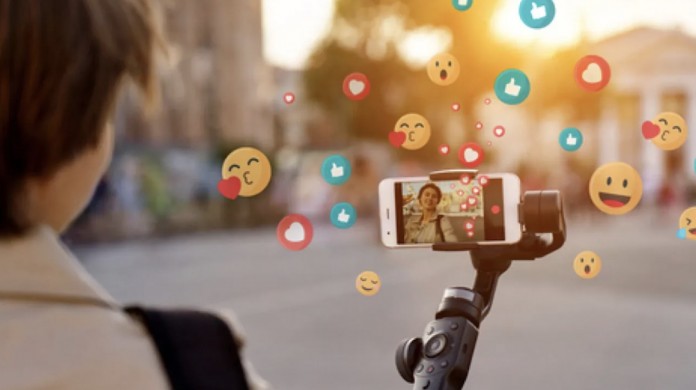 Instagram has been in great competition with TikTok lately. Now, it seems to be trying to rival Twitch, especially with what it brings.

In the last few months, Instagram has been introducing various innovations to increase its competition, especially with TikTok. Recently, Mark Zuckerberg announced that he will pay content producers for Reels videos in exchange for a certain amount of views, and it was confirmed by some users. After paying for Reels videos, Instagram is now here with another feature.

Reverse engineer Alessandro Paluzzi shared a few updates on his Twitter account about some of the functions Instagram is considering bringing to iOS users. One of these features will be to add moderators to live broadcasts. Here are the details…

Paluzzi explained that this moderator addition feature is currently limited to one person. Twitter, which has the same system in the Spaces section, allows the publisher to have two moderators. However, for the moment, this helpful feature for Instagram is limited to only one person.

The feature to add moderators to the live broadcast is currently not available. However, since content creators for Instagram are a critical point in light of recent competition, the company is working hard on this feature.

Another update on stories

Besides the live broadcast moderators, Instagram is also trying to add new functions for the stories feature. The company is working on putting a like button in the story feature. Testing of this feature started in August. According to the information provided by Alessandro Paluzzi, these likes will be found in the same section as the Story Viewers section, right next to it. It is not yet clear when this feature will come or the certainty of its future. 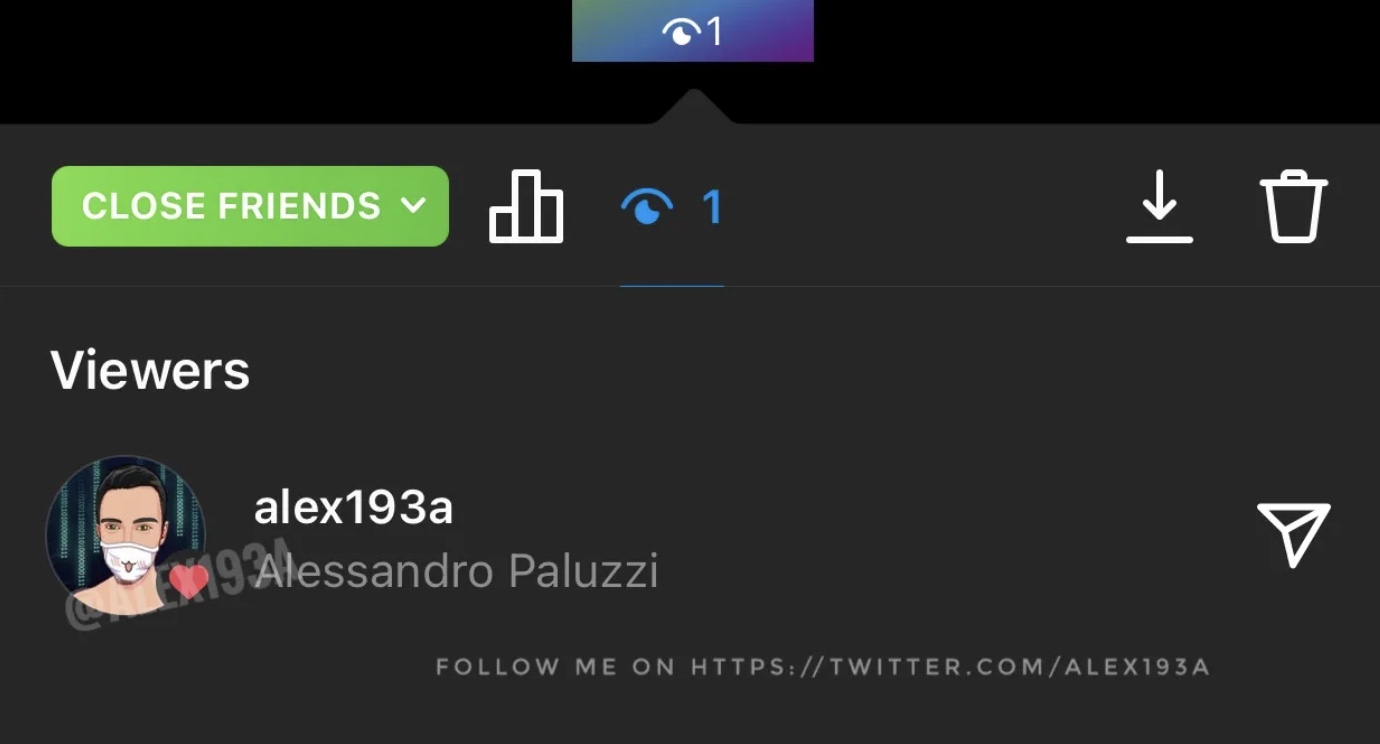 What do you think about the live broadcast moderation that will come to Instagram? Does Instagram want to rival Twitch by increasing live broadcasts after TikTok? You can share your ideas with us in the comments.

YouTube changes your video quality preferences on your app