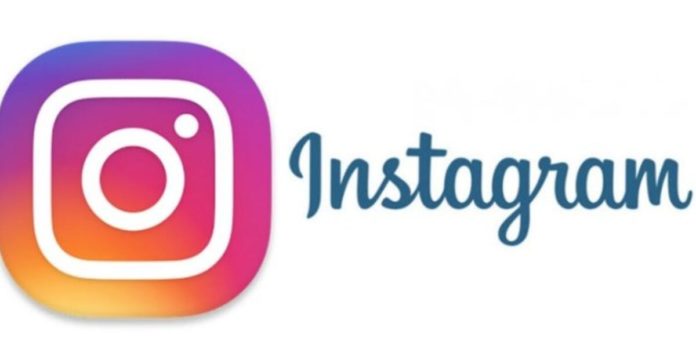 Instagram deleted one of the accounts with humorous posts with about 14 million followers. The reason for the platform to delete this page called “bestmemes” was the violation of the rules on coronavirus.

Fraud related shares:
You can earn $ 1,000 from PayPal by participating in the #StayAtHome research if the state you live in is under quarantine due to the coronavirus. Stay strong. ”

Also, in the image shared by the page, it was seen as $ 1,448.71 as PayPal account balance. The followers were directed to a link in the account’s description section. When the link was clicked, a questionnaire page with three questions appeared, requesting an e-mail address.

These shares made by the ‘bestmemes’ account were removed on Sunday. Speaking to Daily Dot, the Facebook spokesman said that these fake tweets were removed because the platform violated the policy of spreading false information about the coronavirus.

The sharing of the Obama tweet deleted on the same day reappeared. As soon as the tweet was shared, it received thousands of likes. Later, both the tweet and the link in the description of the account were removed. Also, on Monday, the account was completely deleted.

Turn your WhatsApp into a digital classroom

Paolo Ardoino announces how the exchange profits from Tether

The best free games on PS4, PC, Switch and Xbox One