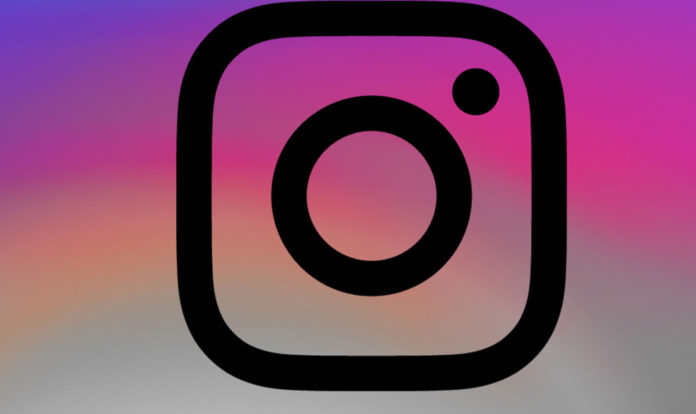 One of today’s most popular social media apps, Instagram has announced its new feature that allows you to look at an app together while you’re on a video call with your friends.

The new type of coronavirus epidemic, which affected the whole world, caused many people to close home. During this period when everyone was at home, there was a huge increase in traffic in mobile apps and social platforms that allowed to connect with friends. Browser extensions like Netflix Party that allow watching Netflix with friends have gained popularity. Instagram was the last app to join the #EvdeKal campaign with a new feature.

To help people stay connected, Instagram announces its new feature called ‘Tracking Together’ that allows multiple video calls. The new feature, which can be accessed via direct messages or a direct chat, is not the only feature that allows for mass video calls.

Instagram’s new video calling feature is highly appreciated:
Thanks to the new feature, users can start a video chat by touching the video chat icon from the message box or directly from a conversation. At this point, you can view the photos and videos you have recorded, liked or recommended by tapping the photo icon in the lower left corner of the video call screen.

During this epidemic, which emphasized the importance of maintaining social distance, this new feature of Instagram that allowed to take a look at the application with friends managed to gain the appreciation of many people. Considering the application’s number of users reaching billions and the effect on the masses, we can say that this move coming from the company makes sense.

The new feature of Instagram will probably remain on the platform when the new type of coronavirus outbreak affecting the world is over. On the other hand, it is very likely that we will see this feature in other Facebook products soon because Facebook has been said to have tested this feature for almost 3 years. So the new feature may have been the result of a 3-year trial.

What is iPhone (iOS) Jailbreak?

Three free programs to edit video on your computer