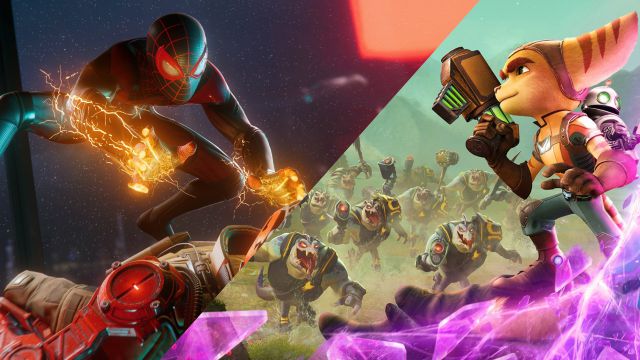 Insomniac Games: The study behind the Ratchet & Clank saga is looking for candidates to fill five positions dedicated to a new project focused on multiplayer. Insomniac Games, creators of the recent Ratchet & Clank: A Dimension Apart, are looking for staff for a new multiplayer project. The company takes advantage of social media to announce the active search for those interested in joining the study. We know the specific positions that candidates need.

The company highlights five specific positions, including one as sensitive as creative director, who must “define the vision and quality of all aspects of the development of a video game.” On the other hand, they are looking for a multiplayer system designer who “oversees aspects of multiplayer functions, mechanics, systems design and more.”

The rest of the posts leave neither the script nor the visual direction behind. The story leader “will write the narrative of the game, including stories, scripts, and more.” The art director, on the other hand, “will ensure excellence in all visual aspects of the game.” This position will go hand in hand with the special effects artist, who will work and assist “on gameplay, scenarios and video scenes.”

In MeriStation we already delved into Una Dimension Apart, the return of the popular duo to which the participation of Rivet, his new character, was added. We said in the analysis that “it has come to become the great exclusive of PS5”, where it obtained a rating of 9 out of 10.

“Ratchet & Clank: A Dimension Apart does not come to revolutionize the series nor does it intend to. Simply, and it is not little, it seeks to push the formula to new heights of quality. And that is more than achieved ”, we commented. The keys to the saga, on its site: “Action in abundance with a great variety of weapons and enemies, which in turn is well balanced with doses of platforms, exploration and some puzzles.” You can read the full text and watch our video analysis through this link.

Halo: Devs Would Like To See Master Chief In Smash Bros....