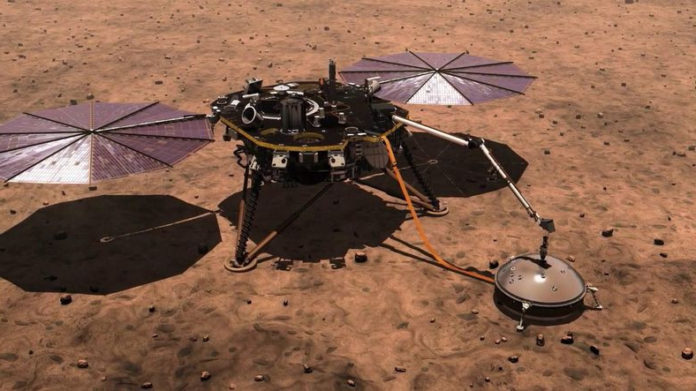 Mars has long attracted the attention of scientists, both because it is relatively accessible and there is liquid and solid water. NASA’s InSight tool also has some findings that will appeal to scientists even more.

InSight, the first robotic landing vehicle designed for NASA to work on Mars, has discovered some strange magnetic vibrations and some evidence that there may be a spherical liquid water reservoir beneath the Red Planet’s surface. The findings were shared at a joint meeting of the European Planetary Science Congress and the American Astronomical Society.

Mars’ spherical magnetic field collapsed 4 billion years ago and turned the planet into a cold desert. InSight’s magnetometer collected measurements of existing magnetic signals from rocks near the vehicle. The signals were very stable and much stronger than expected. It was also mysteriously occurring at midnight on Mars. 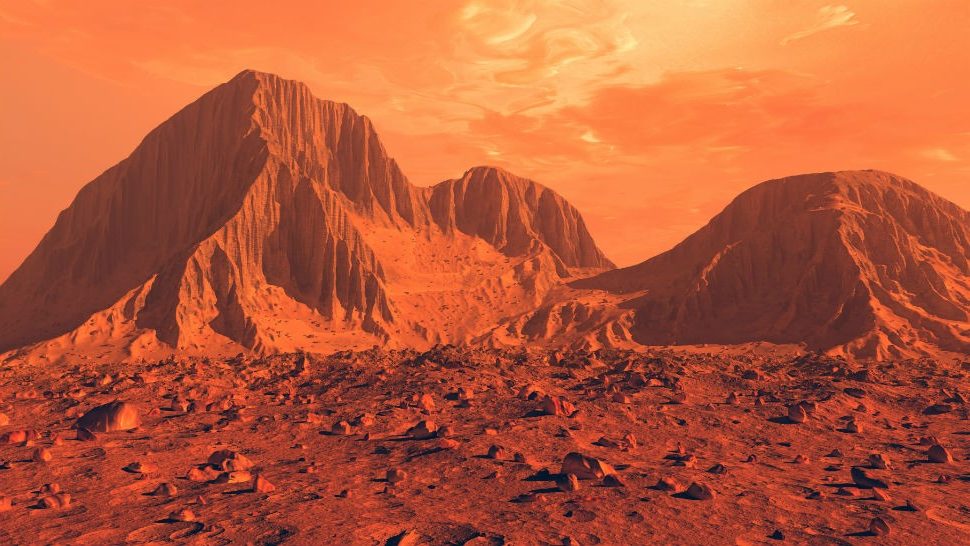 InSight’s magnetometer tests also discovered that there was an electrically conductive layer four kilometers below the surface of Mars. At a depth of 100 km, it was shown that there could be a water raft of dissolved solids, similar to groundwater on Earth.

Dave Brain, a researcher of atmospheric and space physics at the University of Colorado, said that InSight can go just 5 meters below the surface of Mars and that it is impossible to prove the existence of a potential oasis. Brain, the electrically conductive layer can be excluded from the signals, he said.

This post will be updated by the news.If you don’t want to miss,follow us.