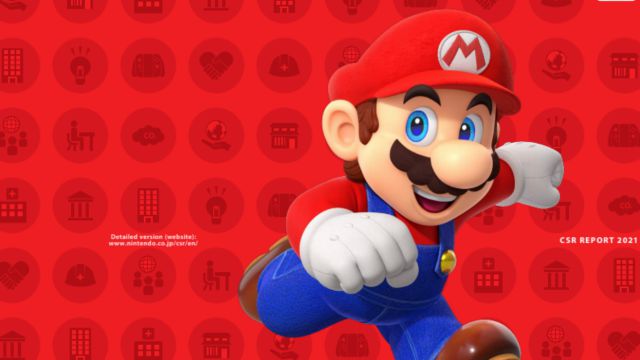 Nintendo’s latest Corporate Social Responsibility document offers a look at the statistical breakdown of its different divisions as of March 2021. Nintendo has published its annual Corporate Social Responsibility report on June 29 on the occasion of the structural board meeting with shareholders (81st Annual General Meeting of Shareholders). The firm led by Shuntaro Furukawa shows in the document the total number of employees of the company around the world until last March 31, the date of the closing of the fiscal year, as well as the distribution of income from its main divisions.

Within the major divisions of Nintendo, it is the European headquarters that has the greatest gender balance among its workers. Another interesting fact is that of the total invoiced by Nintendo during the last year (about 16,100 million dollars), most of it comes from Nintendo Switch, with a very small percentage for its mobile applications, card games and more.

Looking ahead to the current year 2021, Nintendo will publish games such as the already available Mario Golf: Super Rush from this June 25; The Legend of Zelda: Skyward Sword HD on July 16; Wario Ware Get It Together on September 10; Maro Party Superstars on October 29; Pokémon Shiny Diamond and Shimmering Pearl this November 19; o Advance Wars 1 + 2 Re-Boot Camp on December 3. Pokémon Legends: Arceus will be asked until January 28, 2022.

The Elder Scrolls VI Is Still In The Design Stage