Home Sport Innovations in the transfer of Andrea Belotti to Fenerbahce 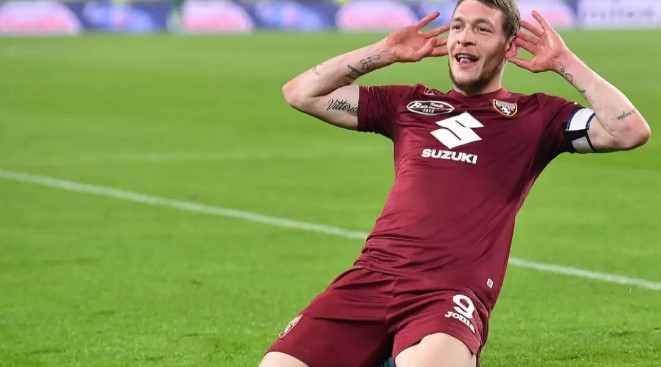 Andrea Belotti, who was claimed by Fenerbahce, suddenly increased his performance and began to increase the number of fans. Fenerbahce’s rivals have become more numerous, as many European clubs claimed the star football player who scored a hat-trick last week. It was stated that Belotti’s decision began to clear up gradually.

While the new team of the Italian footballer, who has not yet signed a contract with Torino, arouses curiosity, Fenerbahce, who wants to add a scorer to their squad next season, also aspired to the player.

Fenerbahce, as well as West Ham United and Atletico Madrid claimed Belotti, who also attracted the attention of European clubs with his game. It is claimed that the star footballer has sidelined Fenerbahce and West Ham among these options, looks warmly at Atletico Madrid and will evaluate future offers in accordance with the interest of the Madrid team.

According to the news that FotoMaç bases on the Italian press, the star striker, who is also in talks with Torino, has a small opportunity to extend his contract with the club.

The experienced footballer played 19 matches for Torino and scored 5 goals. Belotti has missed 15 games this season due to tendon and muscle injuries. Belotti, who is 28 years old, and his height is 1.81 meters, went on the air 12 times in a T-shirt of the Italian national team, which he wore 42 times. 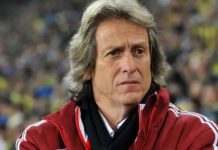