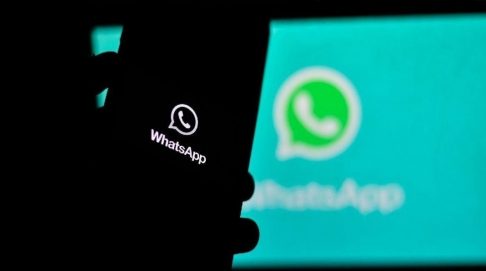 WhatsApp, the instant messaging application that causes a “personal data security” discussion with its new contract, brings a new feature for the web browser. Accordingly, WhatsApp aims to make the application more secure by adding biometric verification to log in to the desktop.

The company stated that the new system was designed to allow another person to access your phone, and that it would not connect the account to web browsers. This means that all messages sent or received will be allowed according to the user. According to The Verge, the new system will initially be activated on all iPhone devices running iOS 14 with Touch ID or Face ID and on all Android devices with biometric authentication enabled.

The new system does not mean that WhatsApp accesses facial scans or fingerprints. It should be noted that all other applications use the same biometric data APIs to access security systems on the device as an additional authentication measure before users are allowed to link their accounts.

The new contract imposed by the app earlier this month meant creating a legal basis for Facebook to share user data. While there were many reactions to the contract in question, there was a flow to applications such as Telegram, Signal, BIP. After all these developments, WhatsApp postponed the period of putting the contract into effect.

Will the WhatsApp update, which will be available on all compatible devices in the coming weeks, bring the trust in the company to the old level? We will see it all together.